Back to Godhead > PDF > Back To Godhead June 1983 PDF Download 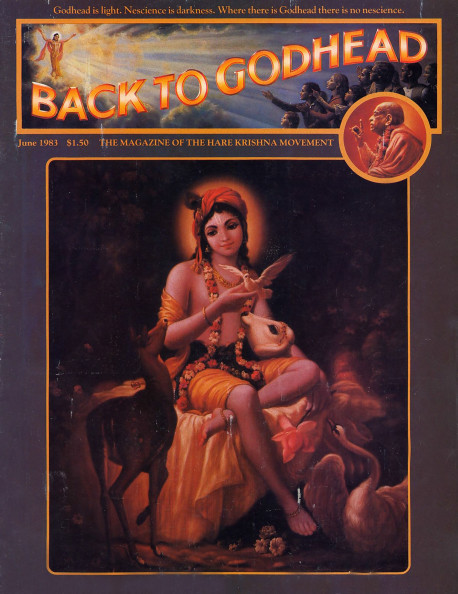 The Kingdom of God is an ocean of love that Krsna and His devotees sport in. We can also enter that kingdom and experience that love, if we learn to serve Krsna in pure devotion. 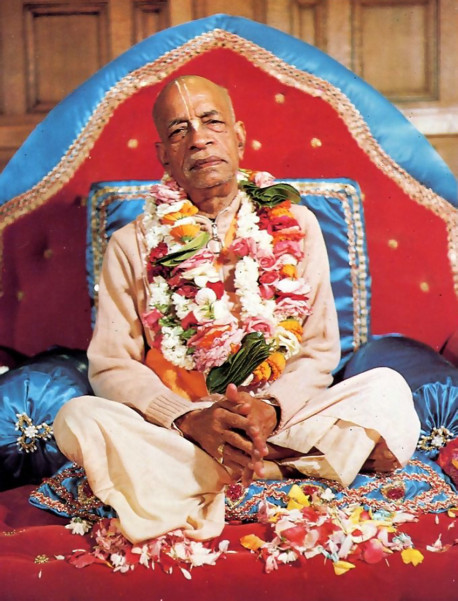 One Response to Back To Godhead June 1983 PDF Download