Back to Godhead > PDF > Back To Godhead October 1985 PDF Download 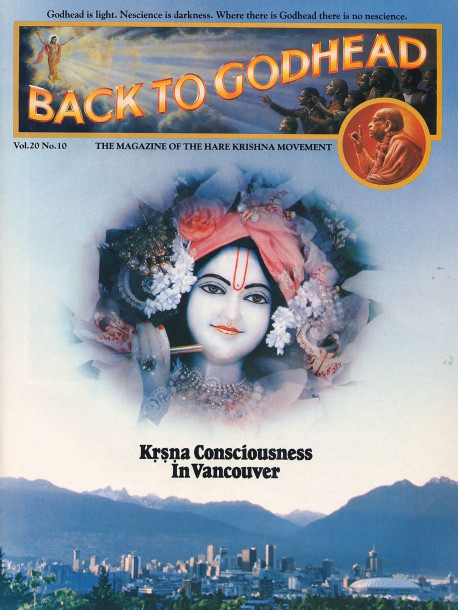 According to the Vedic literature, Krsna resides everywhere, even within each atom of His creation. Awareness of His presence, however, comes only by the grace of His pure devotee. 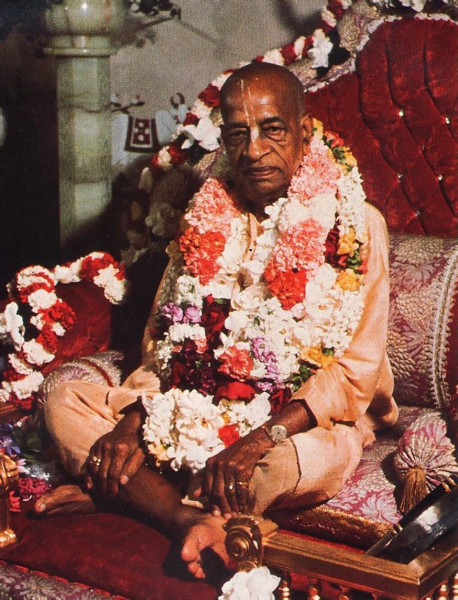