Back to Godhead > PDF > Back To Godhead November 1985 PDF Download 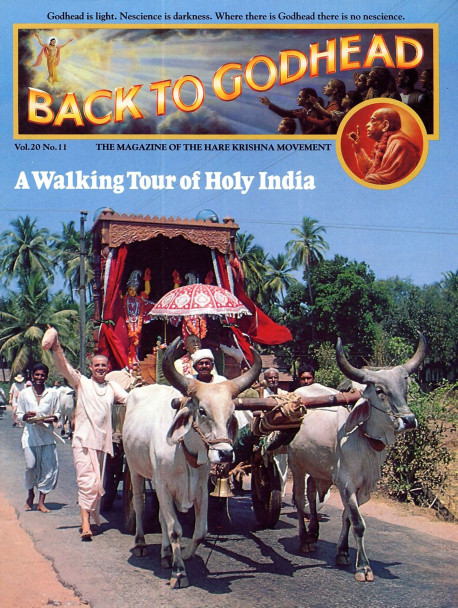 Riding on an ox cart , deities of Srila Prabhupada and Lord Cairanya and Lord Nityananda are the inspirational nucleus of one of recent history’s most ambitious walking pilgrimages. 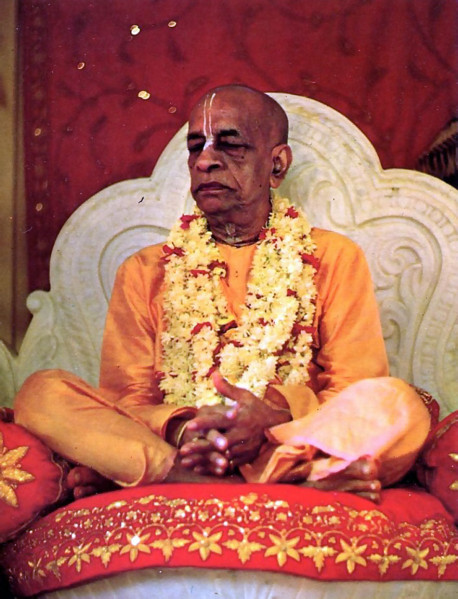