Back to Godhead > PDF > Back To Godhead June 1984 PDF Download 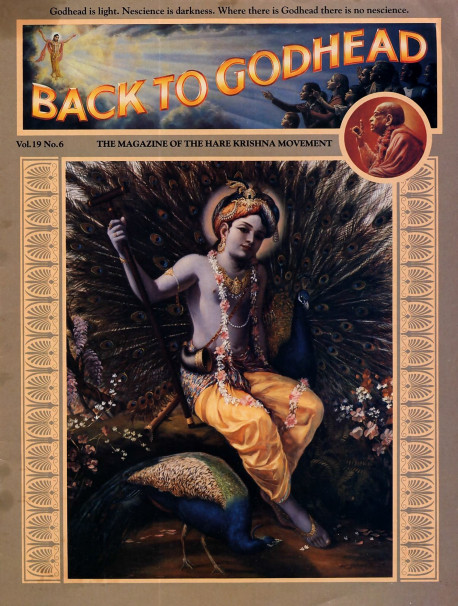 The Supreme Person is an ocean of captivating transcendental qualities, but His most endearing and exalted quality is His exquisite beauty. All beautiful and glorious manifestations in this world spring from but a spark of Krsna’s splendor. 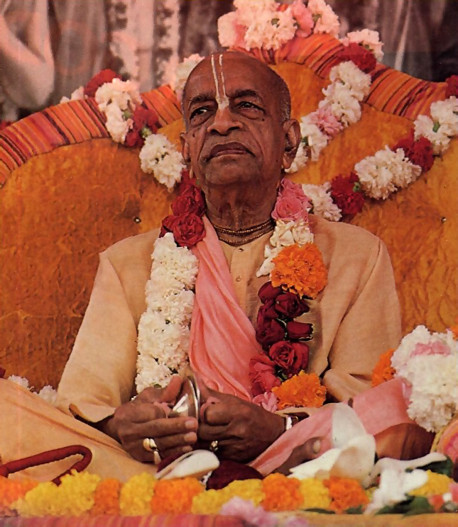