Back to Godhead > PDF > Back To Godhead December 1983 PDF Download 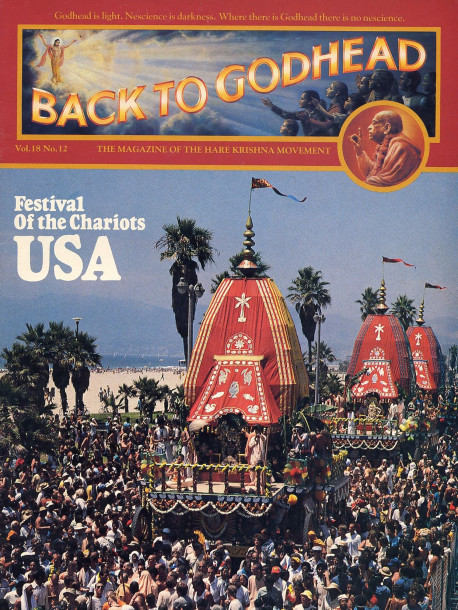 Still a novel sight to many, India’s chariot festival, Ratha-yatra, now appears annually in major cities on five continents (story on page 22). The Ratha-yatra parade features three enormous chariots carrying the deities of Lord Jagannatha (whose cheerful face is visible in the lead chariot), Srimati Subhadra-devi, and Lord Balarama. These deity forms have been worshiped for thousands of years at Puri, one of the famous holy cities in India. The nonsectarian character of the festival is apparent in its increasing popularity among people of all nations and religions worldwide. The Ratha-yatra festival affords everyone the chance to participate in a joyous public glorification of the Lord of the Universe, Jagannatha (Krsna) 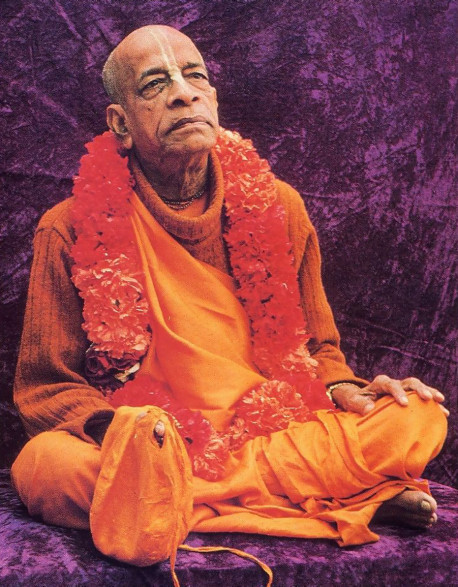