Back to Godhead > PDF > Back To Godhead April 1987 PDF Download 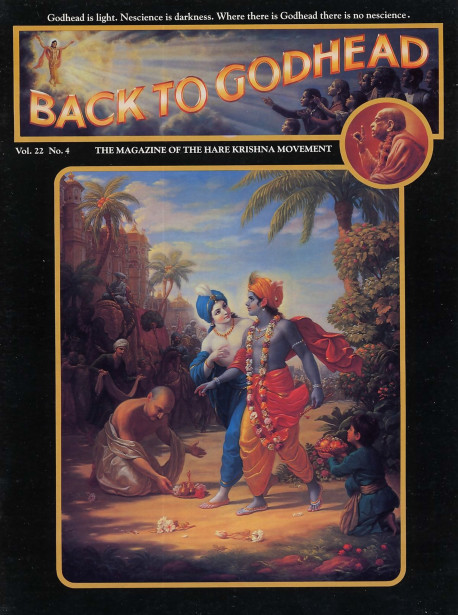 Swarthy-complexioned Krsna, the Supreme Personality of Godhead, and His elder brother, Balarama, enter the city of Mathura. From Krsna’s own form He expands Balarama, who, like Himself, possesses unlimited powers. Yet because Krsna is the Supreme Absolute Truth, He remains the complete whole, undiminished in any way. This is a demonstration of God’s inconceivable power. 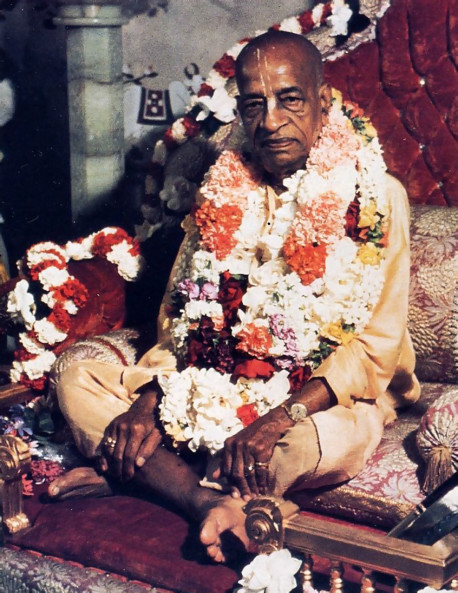