Back to Godhead > PDF > Back To Godhead June 1982 PDF Download 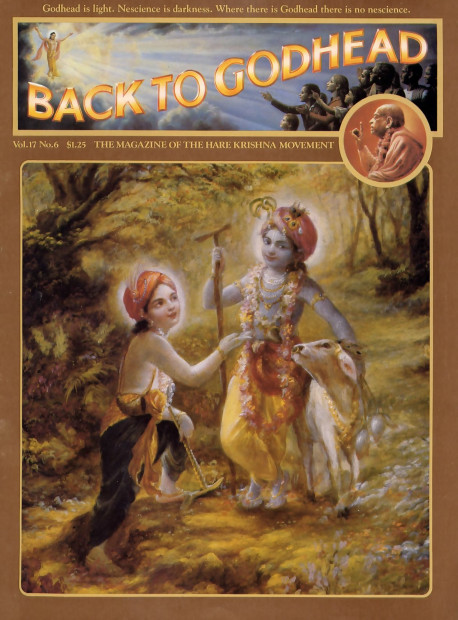 Krsna and Balarama, the Supreme Personality of Godhead and His first expansion, enjoy each other’s company in the ideal forest-playground, Vrndavana. Balarama (left) takes the role of Krsna ‘s elder brother and often praises Him for His prowess in conquering the demons with His powerful arms- and the cowherd girls with His enchanting smiles and loving glances. Those fortunate souls who learn to love Krsna by practicing bhakti-yoga can one day be privy to the conversations of the transcendental brothers Krsna and Balarama. 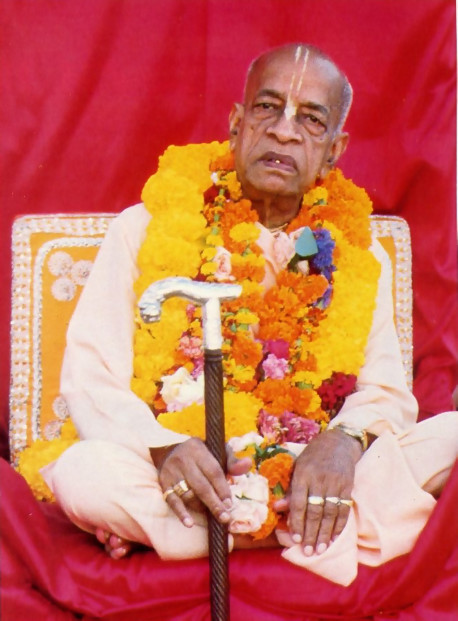