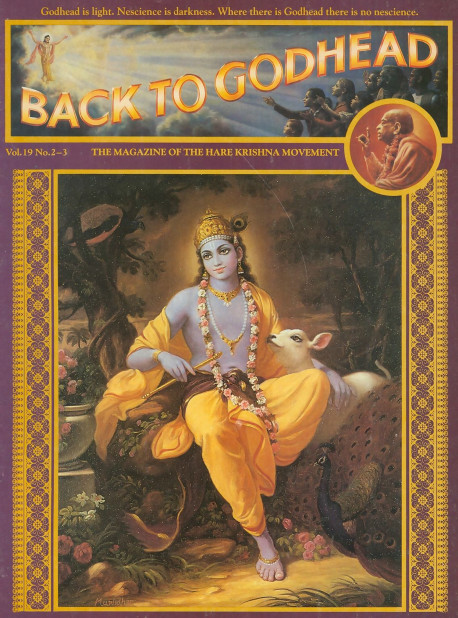 Krsna, the Supreme Personality of Godhead, is the creator of both the material and spiritual universes and is the father of all living beings. Not even a blade of grass moves without His sanction. Yet Lord Krsna Himself has no work that He is obliged to do. He accomplishes everything by His will alone, through the agency of His multifarious potencies. Krsna’s eternal activity is to relish pastimes with His devotees. In His transcendental abode of Vrndavana, He enjoys tending His cows, associating with His friends and relatives, and playing on His transcendental flute. The goal of human life is to join Krsna in these pastimes in His transcendental abode. 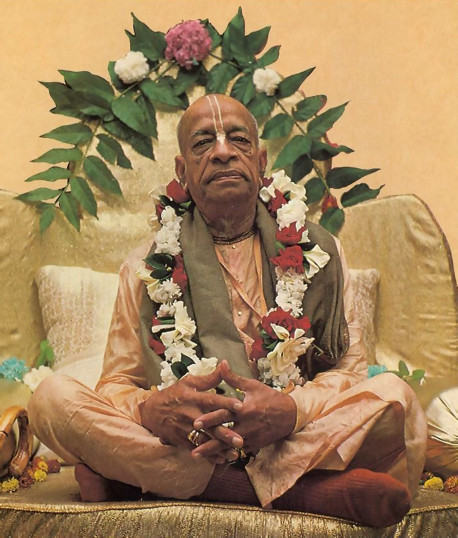