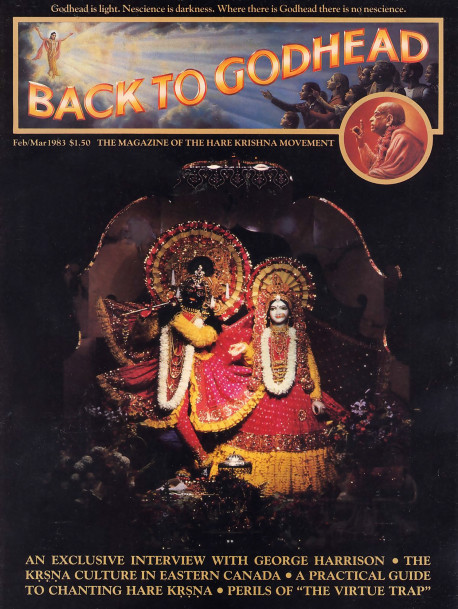 Radha and Krsna, the Divine Couple, stand on Their altar at the Hare Krsna temple in Montreal, Canada. Although Lord Krsna is purely spiritual and thus invisible to our material eyes, out of His mercy He makes Himself visible in the form of the Deity on the altar so that we can see and worship Him. The devotees at the Hare Krsna temple in Montreal have come to know the Deity there as Manohara, “The Supreme Enchanter.” It’s not hard to see why. 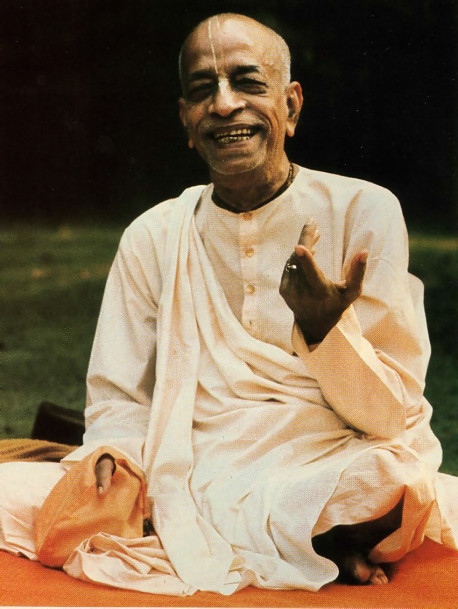