Back to Godhead > PDF > Back To Godhead August 1984 PDF Download 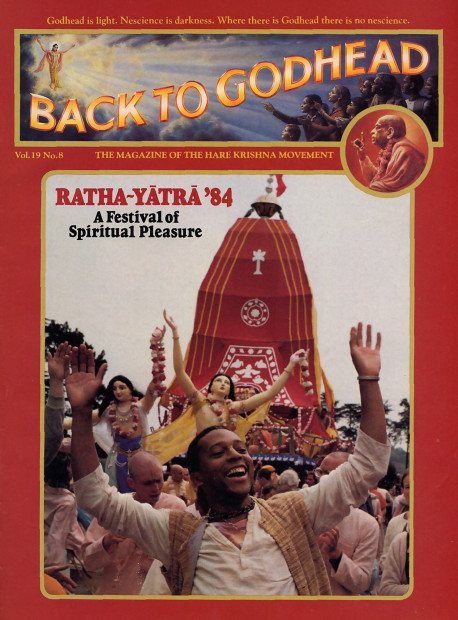 Ratha-yatra – the Festival of the Chariots – commemorates a pastime performed by Lord Krsna, the Supreme Personality of Godhead, during His appearance on earth five thousand years ago. By chanting Krsna’s holy names, dancing, and tasting delicious food offered to Krsna, participants in the Festival of the Chariots experience a blissful transcendental exchange with the Supreme Lord. 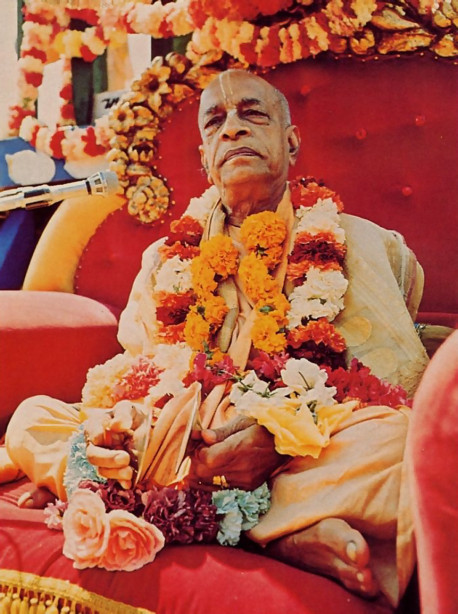