Back to Godhead > PDF > Back To Godhead April 1983 PDF Download 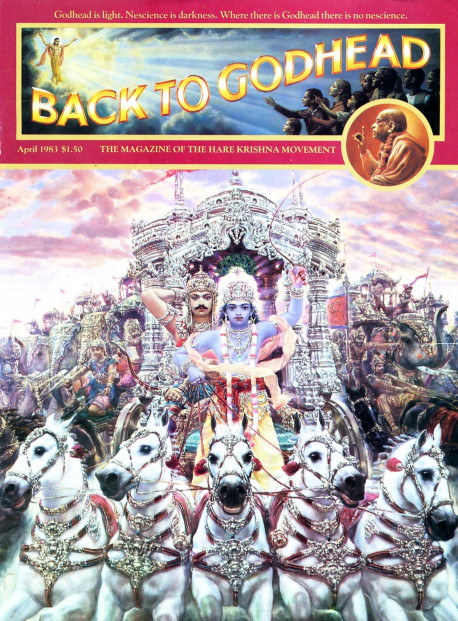 Five thousand years ago, on the sacred Kuruksetra plain in northern India. Arjuna leads his army into battle against the Kurus. Lord Krsna has taken up the reins of His devotee’s chariot , and together the invincible pair are determined to restore just rule to the world. There is little doubt tha they will, for as the Bhagavad-gita says “Wherever the re are Krsna, the master of all mystic power, and Arjuna, the supreme archer, there will certainly be victory, opulence, extraordinary power, and morality.” 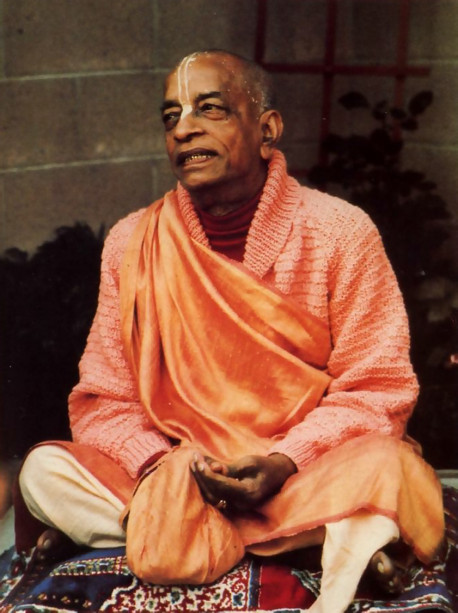