Back to Godhead > PDF > Back To Godhead October 1983 PDF Download 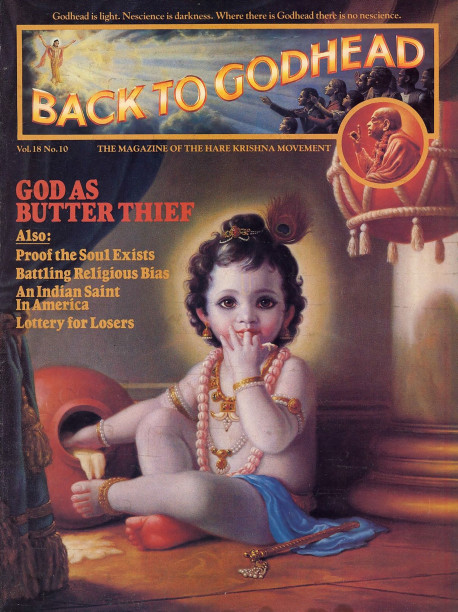 Krsna, the Butter Thief. As a child in Vrndavana, India, Krsna used to steal freshly churned butter from pots stored in His neighbors’ houses. During the month of Karttika (see calendar on page 31), Krsna’s devotees especially like to remember these naughty child hood pastimes, which evoke the most intimate sentiments of parental love. Although Krsna is the father of everyone, He appears as the most darling child to His pure devotees who wish to worship and love Him in that form. 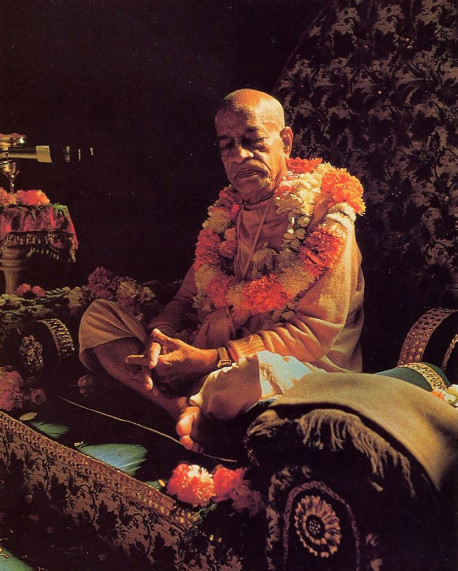