Back to Godhead > PDF > Back To Godhead September 1986 PDF Download 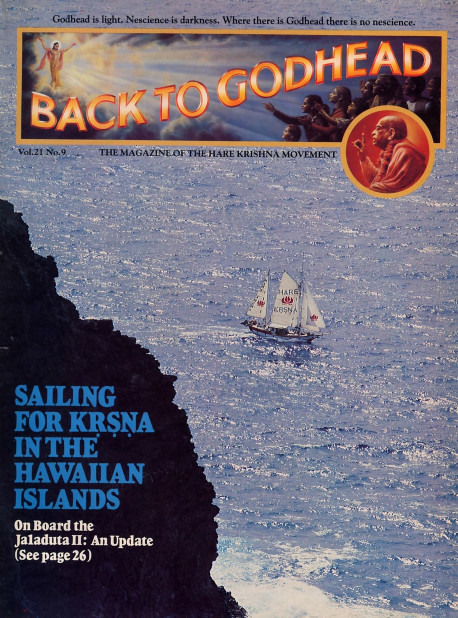 The Jaladuta II, the Hare Krsna movement’s fifty-three-foot teakwood ketch, rounds Makapuu Point on the Hawaiian Island of Oahu and heads northwest toward Kaneoke Bay, where guests will board for a transcendental day of singing, feasting, and sailing adventure. 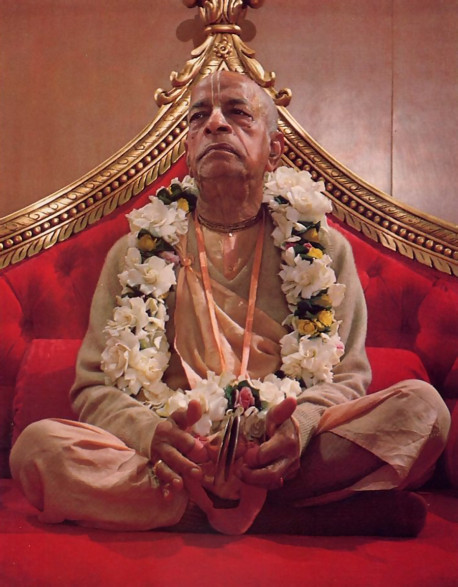