Back to Godhead > PDF > Back To Godhead September 1982 PDF Download 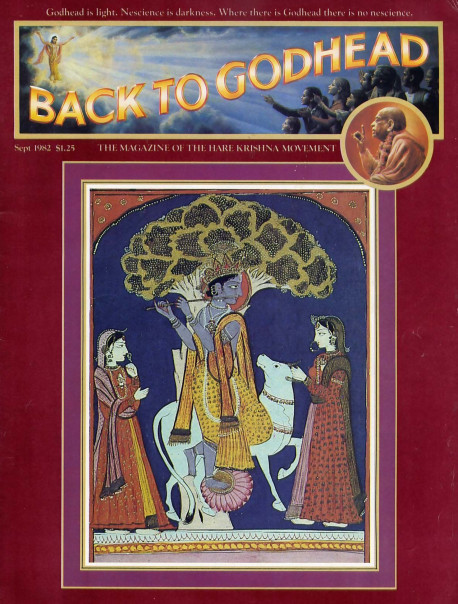 Lord Sri Krsna, the Supreme Personality of Godhead, as He appears in an 18th-century Indian painting from the Victoria and Albert Museum, London. While playing on His flute, the Lord is worshiped by two of the gopis, the devoted cowherd damsels who serve the Lord in His pastimes as a young cowherd boy. The Lord stands upon the whorl of a lotus, while the cow behind Him perks its head at the sound of His transcendental flute. 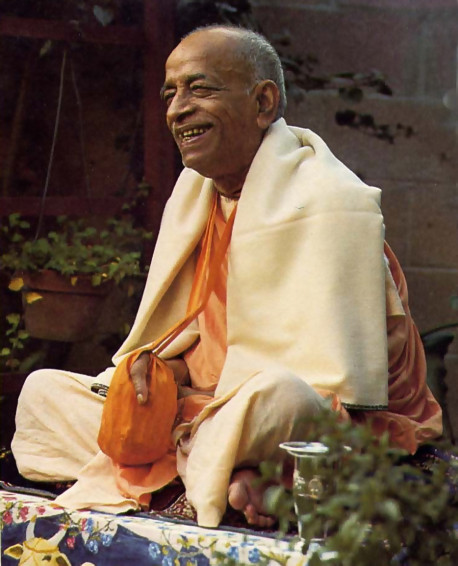