Back to Godhead > PDF > Back To Godhead January 1983 PDF Download 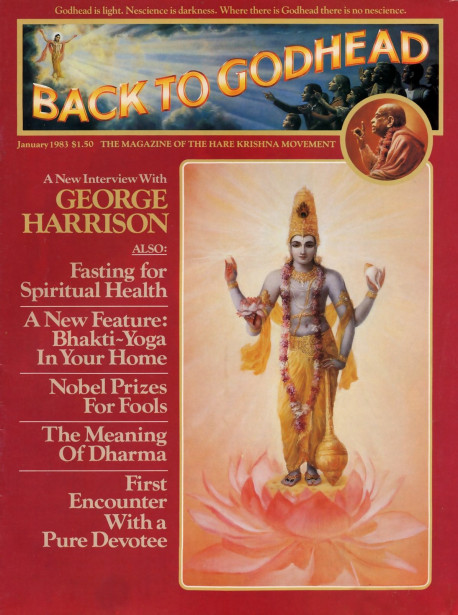 The Lord in the Heart. When yogis sit in meditation and look within, their aim is to realize this form of Lord Krsna – known as Visnu, ” the All-pervading One.” Lord Visnu is present within the heart of every living being. and even within the atom. It is He who sustains the entire cosmos, and it is He from whom we get the intelligence to act in accordance with our karmic destiny-or in accordance with our desire to attain spiritual enlightenment. 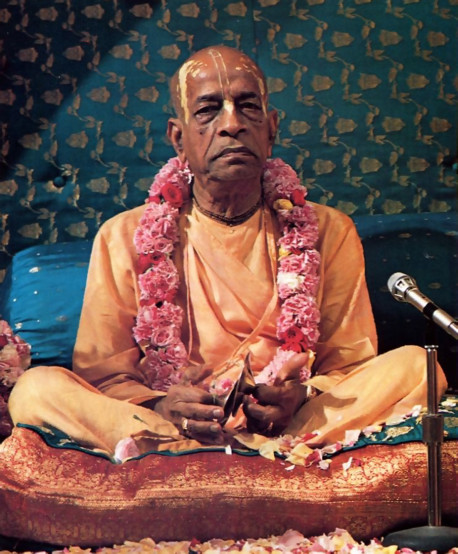