Back to Godhead > PDF > Back To Godhead December 1985 PDF Download 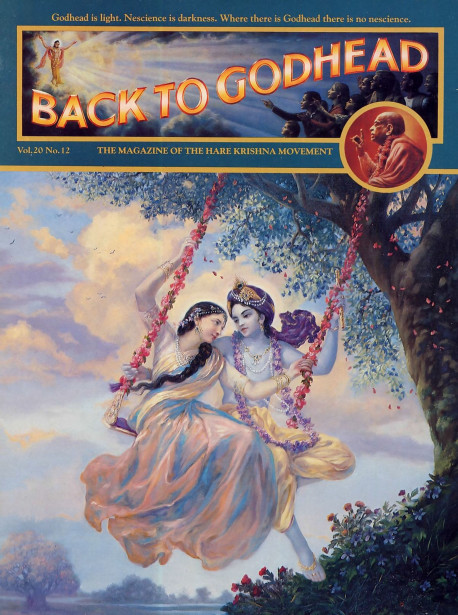 A window on the spiritual world: Lord Krsna, the Supreme Personality of Godhead, and Srimati Radharani, the personification of loving devotion to Him, display all-attractive, spiritual pastimes in Their eternal abode, Goloka Vrndavana. One who attains to that spiritual abode by rendering devotional service to Them never returns to this temporary world of death. 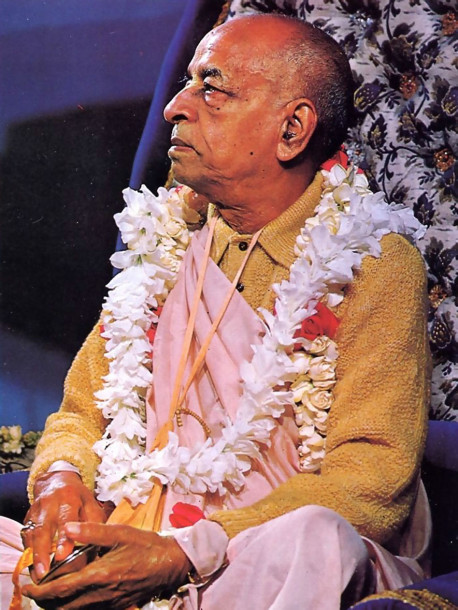