Back to Godhead > PDF > Back To Godhead April 1986 PDF Download 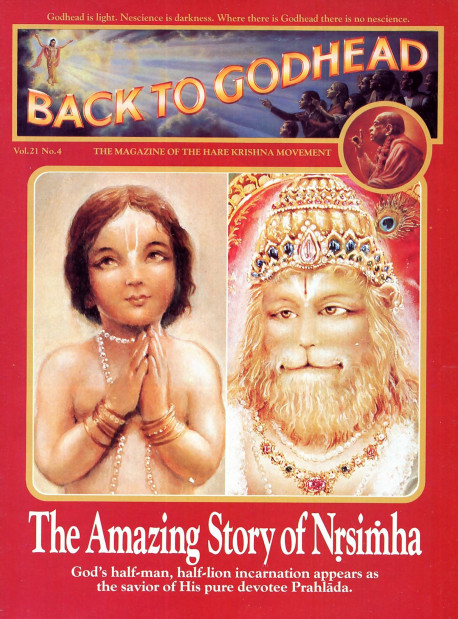 All the pastimes of Krsna, the Supreme Personality of Godhead, are amazing and inconceivable. But the history of His appearance as Lord Nrsimha, the half-man, half-lion incarnation, who saved the boy devotee Prahlada, is spectacular even by transcendental standards. Devotees thrill to hear how the Supreme Lord, as Nrsimha, simultaneously manifests His limitless anger and His boundless love. 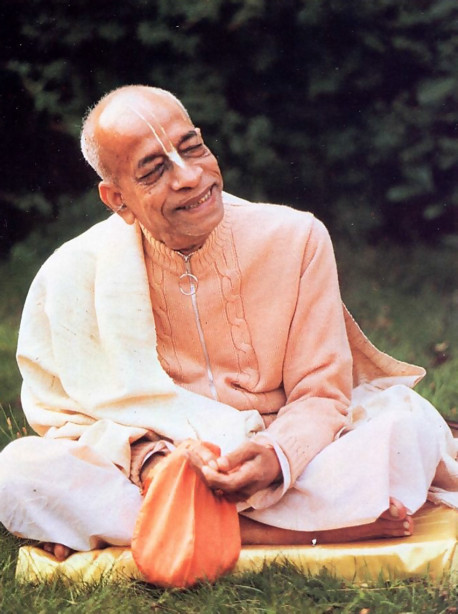