Back to Godhead > PDF > Back To Godhead April 1982 PDF Download 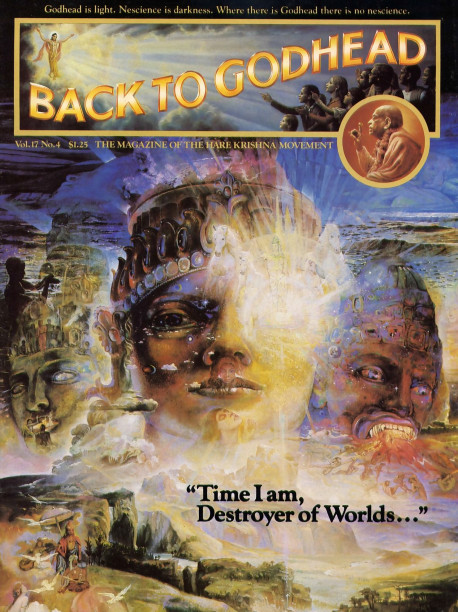 Krsna’s Universal Form. ” If hundreds of thousands of suns were to rise into the sky at once, their effulgence might resemble that of the Lord in His universal form. All the infinite expansions of the cosmos had manifested in one place, although divided into many thousands. Scorching the universe with His immeasurable blazing effulgence, He was devouring all people in His flaming mouths” 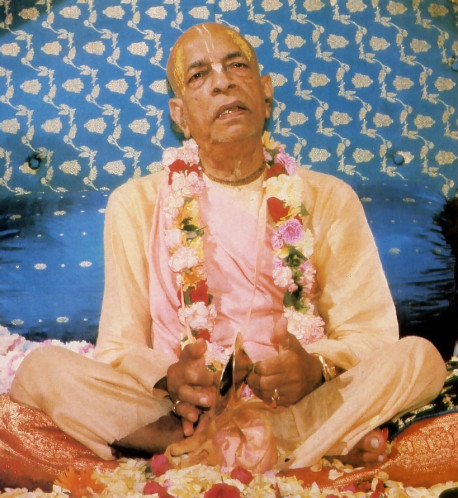