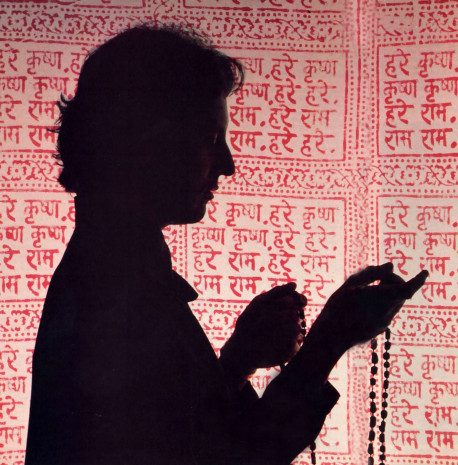 And what a versatile meditation it is! You can practice alone or with others—anywhere, anytime.

One Response to CHANT Hare Krishna!