Back to Godhead > PDF > Back To Godhead September 1981 PDF Download 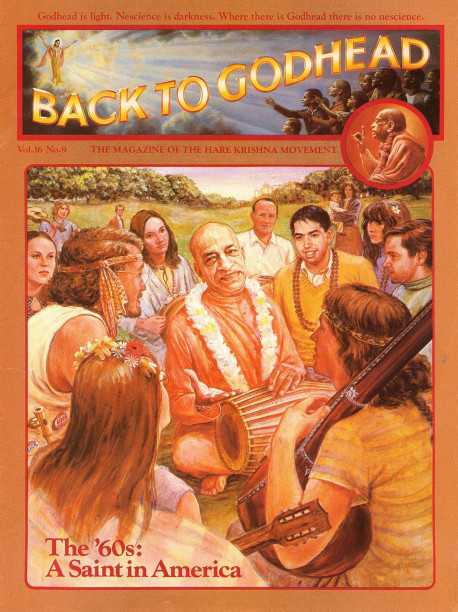 It was the spring of 1967 in Golden Gate Park , San Francisco. Thousands of young people had begun pouring into the city, searching for some sort of alternative to the life from which they had come. For many the search ended when they met His Divine Grace A. C. Bhaktivedanta Swami Prabhupada, who gave them his love and compassion-and the teachings of Krsna consciousness. 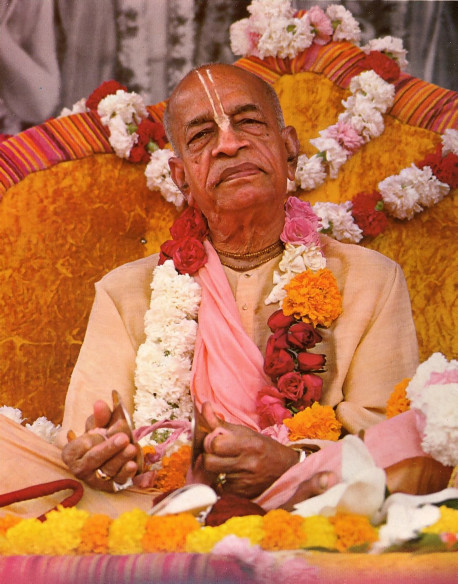