Back to Godhead > PDF > Back To Godhead October 1984 PDF Download 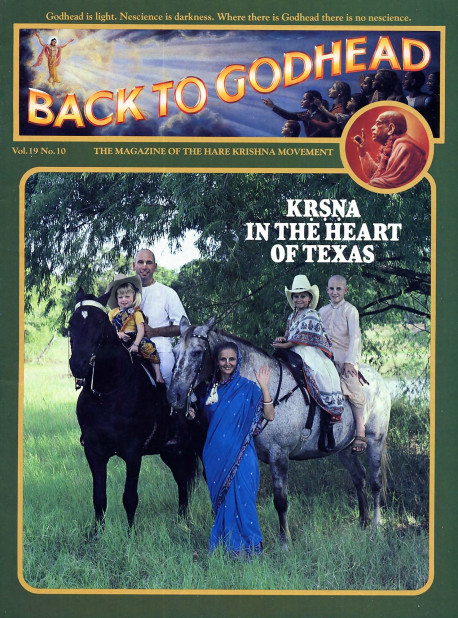 A family enjoys an afternoon ride at the ISKCON farm near Dallas, where devotees are developing a fourteen-hundred acre agrarian community (see article on page 8). Orchards and cultivated fields occupy six hundred acres and fores1 another five hundred; the remaining land is earmarked for houses and community development. The farm, along with a temple restaurant complex in Dallas, is meant to demonstrate the joys of a Krsna conscious life to the citizens of Texas and the Southwest. 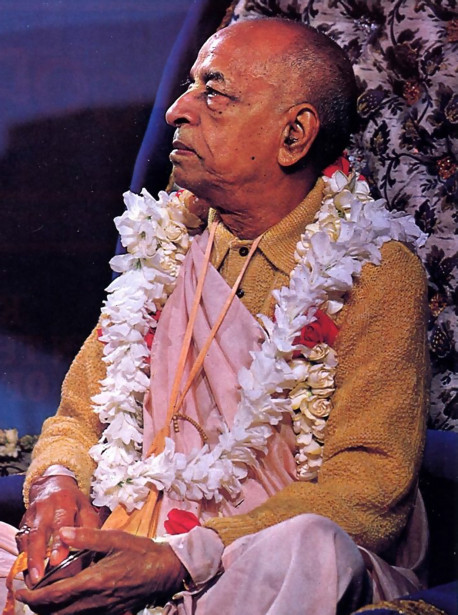