Back to Godhead > PDF > Back To Godhead November 1982 PDF Download 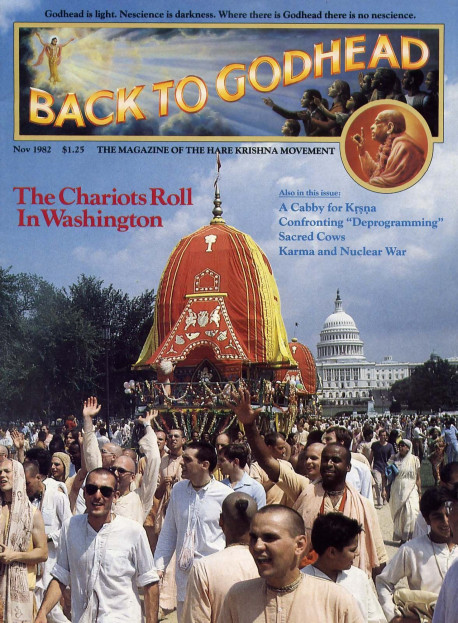 History was made last August in Washington, D .C. Not by the senators and congressmen this time, nor by the president, the usual prime mover in that city. No, this time it was the real prime mover- Jagannatha, Lord of the Universe-who brought together His devotees and well-wishers for Ratha-yatra, a gala chariot procession and devotional festival celebrated in India for thousands of years. By the time the chanting, dancing, feasting, and glorifying had ended on the evening of the 22nd , what had once been a tourist mecca had become, at least for one splendid weekend , a true place of pilgrimage 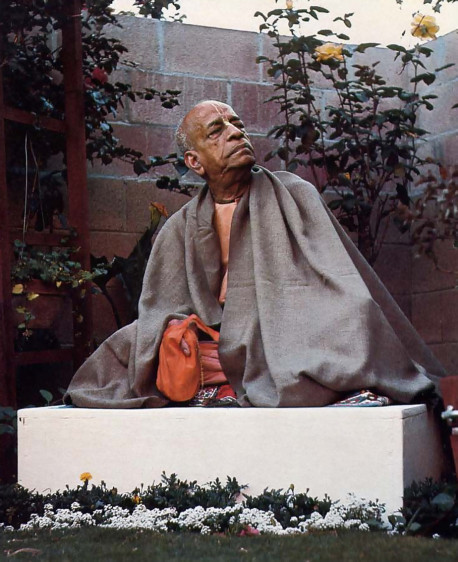