Back to Godhead > PDF > Back To Godhead May 1985 PDF Download 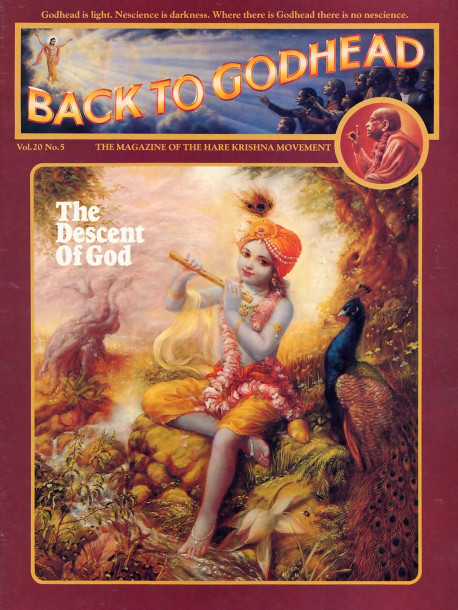 “I worship Govinda, the primeval Lord, who is adept at playing on His flute. His beautiful eyes are like lotus petals, and His head is bedecked with peacock feathers. “The Vedic literature thus describes the transcendental features of the Supreme Personality of Godhead, who descends to the material world in innumerable incarnations and reminds us of our eternal loving relationship with Him. 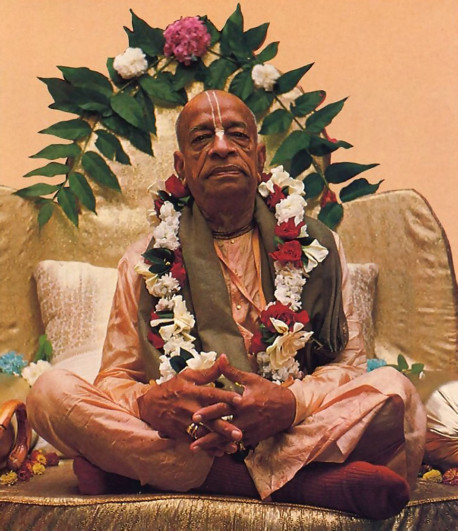