Back to Godhead > PDF > Back To Godhead July 1985 PDF Download 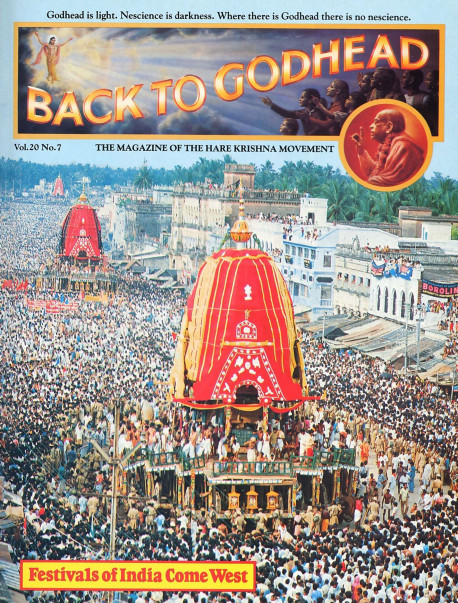 Hundreds of thousands of eager pilgrims annually flock to the ancient Ratha-yatra parade in Puri, India. Ratha-yatra and other Indian festivals are now celebrated in the West as a result of the Hare Krsna movement’s efforts to unite India’s spiritual culture with the West ‘s technological know-how. 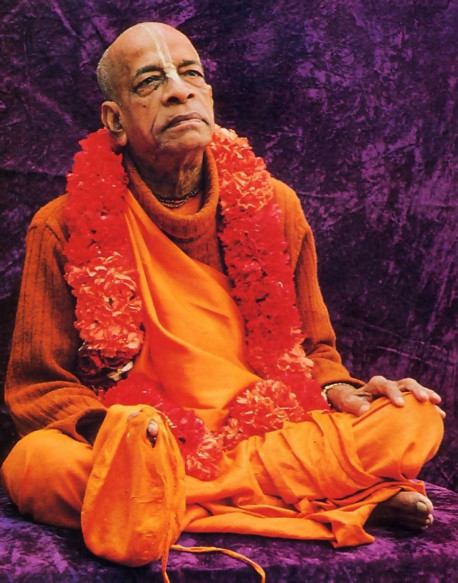