Back to Godhead > PDF > Back To Godhead July 1982 PDF Download 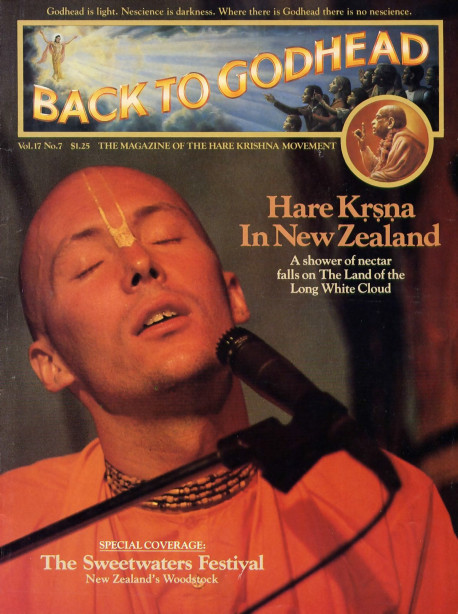 The chanting of the holy name of Krsna. When Maori tribesmen first reached New Zealand some 650 years ago, they named it “the Land of the Long White Cloud” because of the frequent thundershowers. Today a different kind of shower is falling on New Zealand-a shower of the nectar of Krsna consciousness. During the Sweetwaters festival every summer, devotees give thousands of New Zealanders a taste of the ecstasy of singing, dancing, and eating for Krsna. Find out more about Hare Krsna at Sweetwaters, and in all New Zealand, in this special issue . 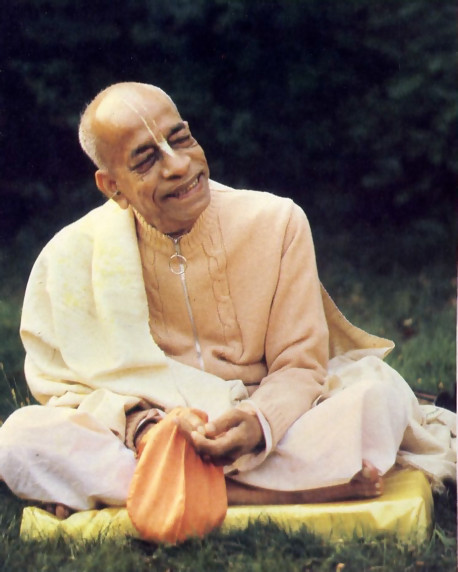