Back to Godhead > PDF > Back To Godhead January 1986 PDF Download 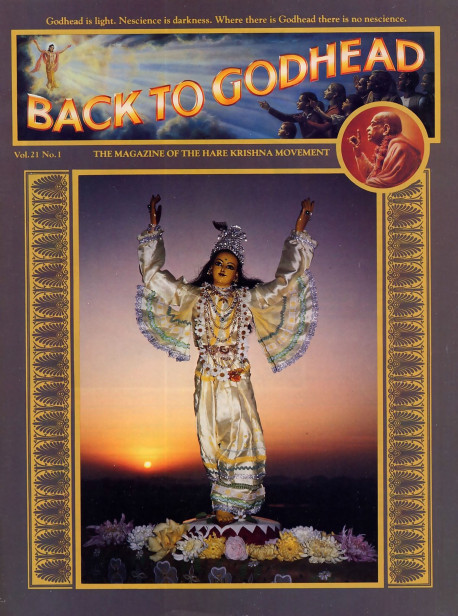 When the eastern horizon became tinged with the redness of the rising sun, Lord Caitanya journeyed through Navadvipa and called out to the sleeping souls, “Wake up! Take shelter of the holy name of Krsna!” 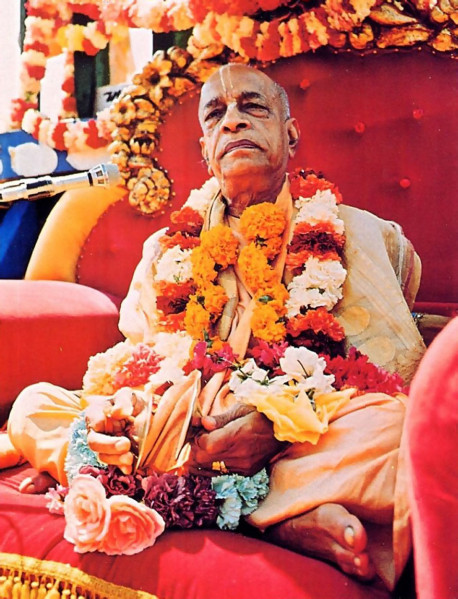