Back to Godhead > PDF > Back To Godhead January 1982 PDF Download 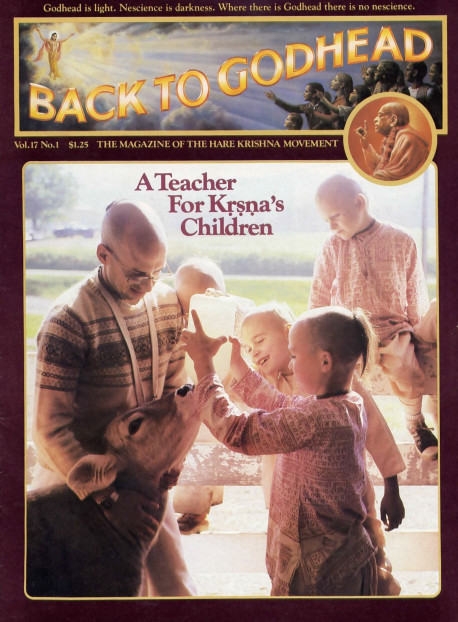 On the Hare Krsna farm in central Pennsylvania’s fertile Juniata county, Bhurijana dasa. headmaster of the gurukula school there. integrates practical farm experience into the educational curriculum . Here the children help take care of a calf, part of the farm’s prizewinning herd of Brown Swiss cows. For more on Bhurijana and his work 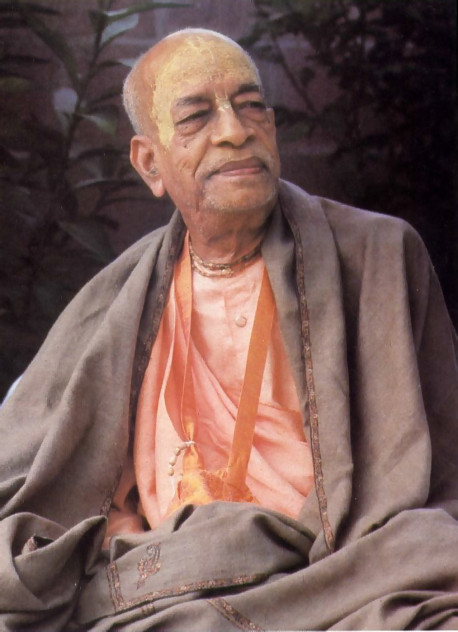