Back to Godhead > PDF > Back To Godhead August 1987 PDF Download 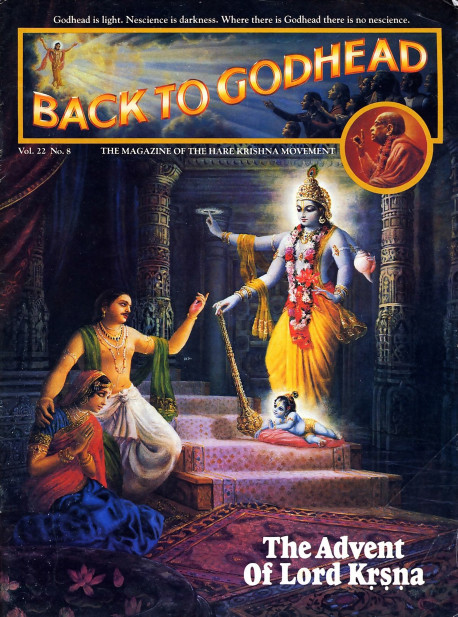 August 16 marks the anniversary of Lord Krsna’s appearance on earth, and devotees around the world will celebrate the event, known as Janmastami, with grand festivals. Krsna promises in the Bhagavad-gita that He descends during times of irreligion to protect His pure-hearted devotees and destroy the envious miscreants. Fifty centuries ago He came to protect devotees like His parents. Vasudeva and Devaki, who had been imprisoned by the vicious King Karhsa. Krsna appeared in the prison in His four-armed Visnu form to assure them that He was God and they had nothing to fear. He then assumed the form or an ordinary child. 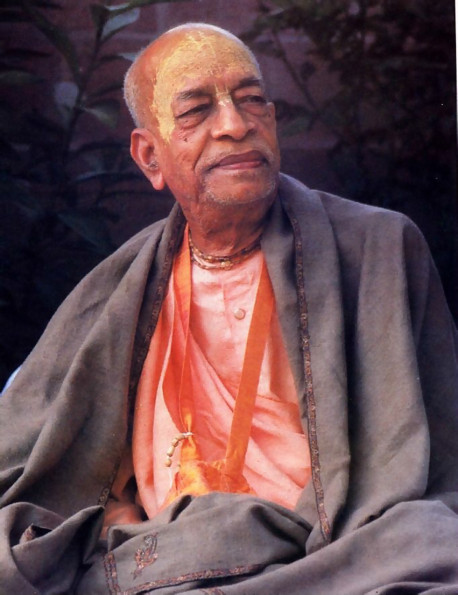