Back to Godhead > PDF > Back To Godhead August 1980 PDF Download 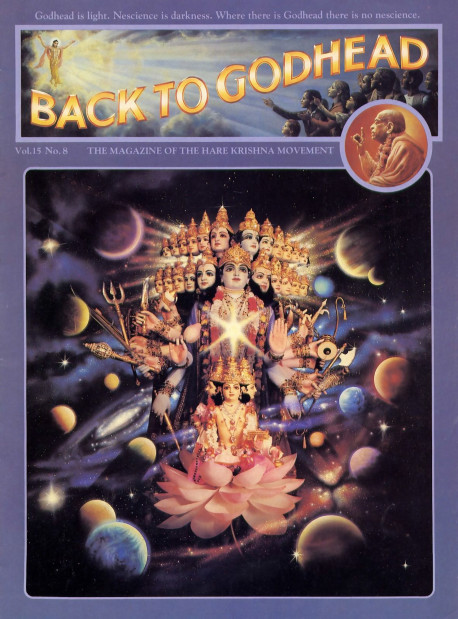 Lord Krsna’s Universal Form. The original form of God is His all-attractive pastoral feature as Krsna, charming to see and playing sweetly His transcendental flute. But to reveal how He pervades the material cosmos, Krsna displays His gigantic universal form, in which He manifests the entire creation all at once. Within this form, Brahma, the first created being, appears seated on his lotus, amidst all the planetary systems of the universe. 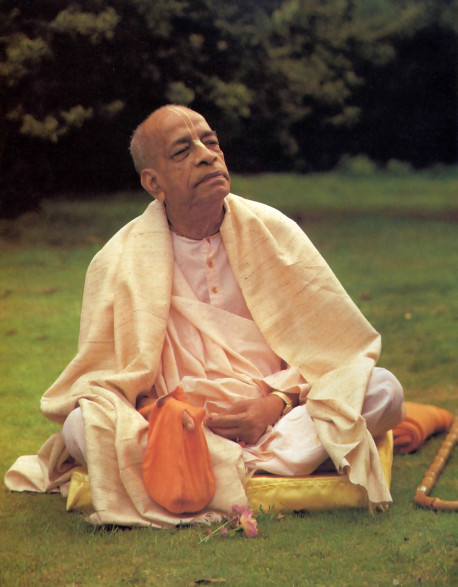