Back to Godhead > PDF > Back To Godhead November 1983 PDF Download 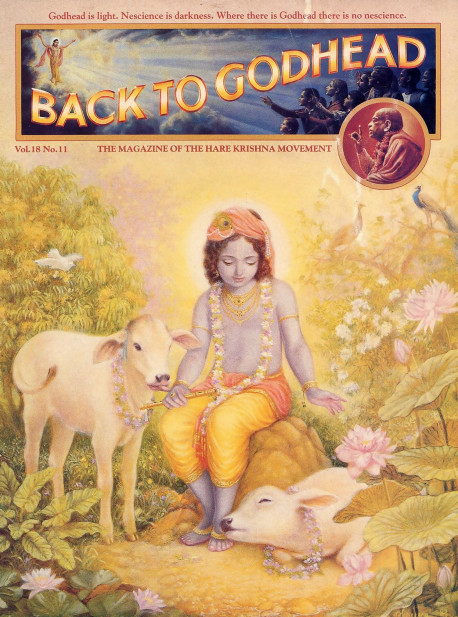 Although Lord Krsna is the original person and the oldest of all, He is always in the fresh bloom of youth, enjoying affectionate dealings with His devotees, whom He attracts with His unparalleled beauty and enchanting personality. In His spiritual abode, Goloka Vrndavana, He is served and adored not only by His friends and relatives but also by the cows, calves, and other animals, and even by the plants. Anyone who follows the example of the residents of Vrndavana will attain the perfection of Krsna consciousness and one day join Krsna in. His eternal pastimes. 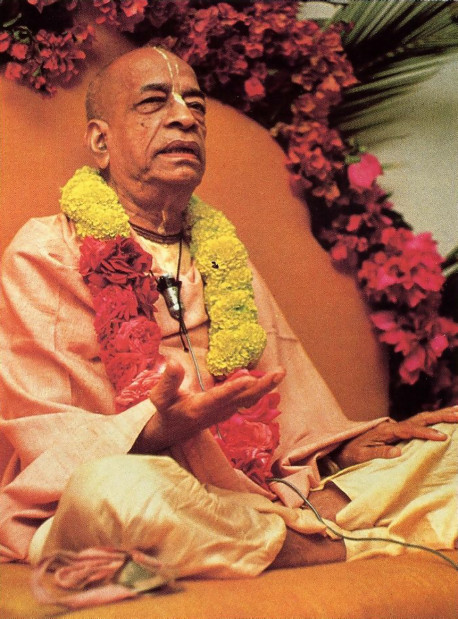