Back to Godhead > PDF > Back To Godhead May 1984 PDF Download 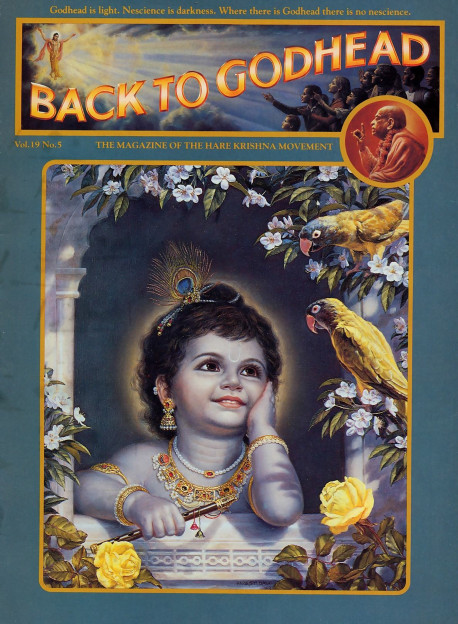 Playing as a child in the transcendental land of Vrndavana, Krsna, the Supreme Personality of Godhead, enjoys the association of His pure devotees. In Vrndavana even the animals, trees, and inanimate objects are conscious of Krsna’s all-enchanting beauty and try to please Him in all respects. 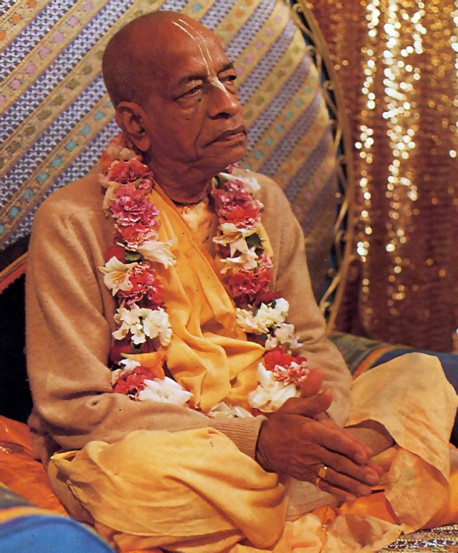