Back to Godhead > PDF > Back To Godhead May 1983 PDF Download 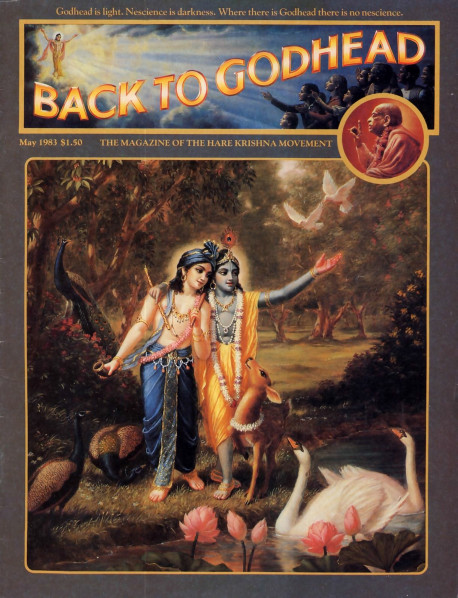 “The Vrndavana forest was as sanctified as the clear mind of a devotee, and it was full of bees, flowers, fruits, chirping birds, and lakes whose clear waters could relieve one of all fatigue. Sweet-flavored breezes blew always, refreshing the mind and body. Thus Krsna, Balarama, and Their friends entered the forest and seeing the favorable situation, enjoyed the atmosphere to the fullest extent.” (From Krsna, the Supreme Personality of Godhead, by His Divine Grace A.C. Bhaktivedanta Swami Prahhupada. Painting by Pariksit dasa) 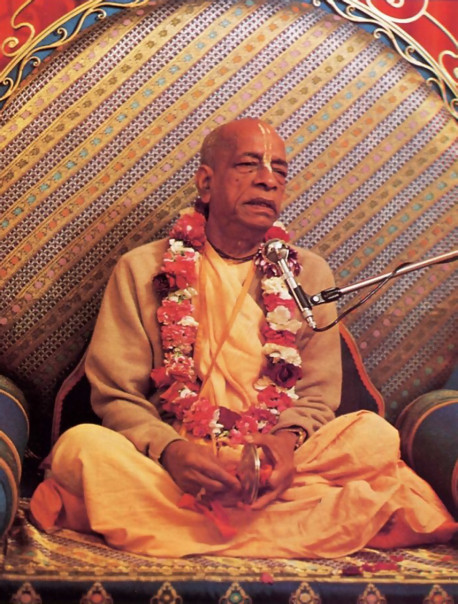 One Response to Back To Godhead May 1983 PDF Download