Back to Godhead > PDF > Back To Godhead June 1985 PDF Download 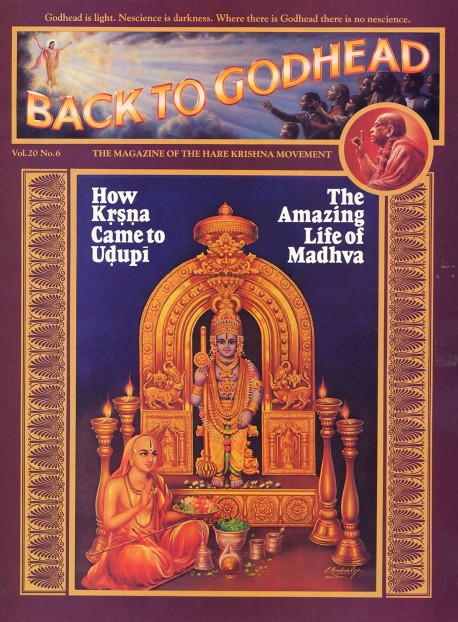 Srila Madhvacarya (A.D. 1238- 13l7), a great predecessor spiritual master or the Krsna consciousness movement, worships his Deity of Krsna in Udupi, a town in southwest India. 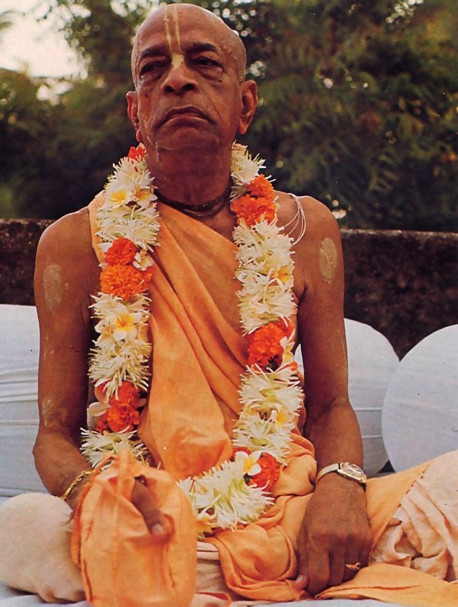