Back to Godhead > PDF > Back To Godhead January 1985 PDF Download 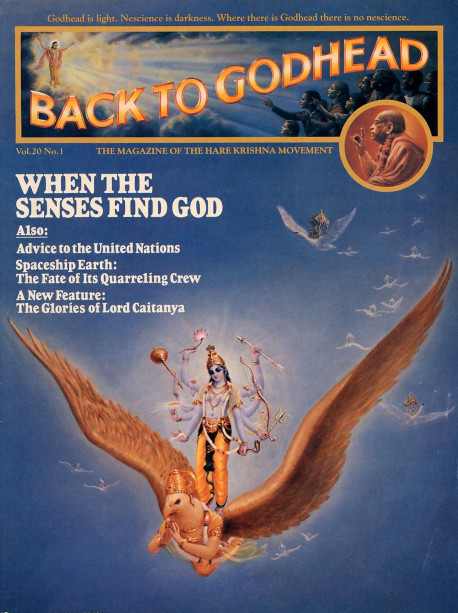 Lord Visnu, the plenary expansion of Krsna, rides throughout the material and spiritual universes on the back of His winged carrier, Garuda. The Lord’s face is very beautiful, and His transcendental body is decorated with silken garments, dazzling jewels, and gold ornaments. In His eight arms He carries weapons to protect His devotees. 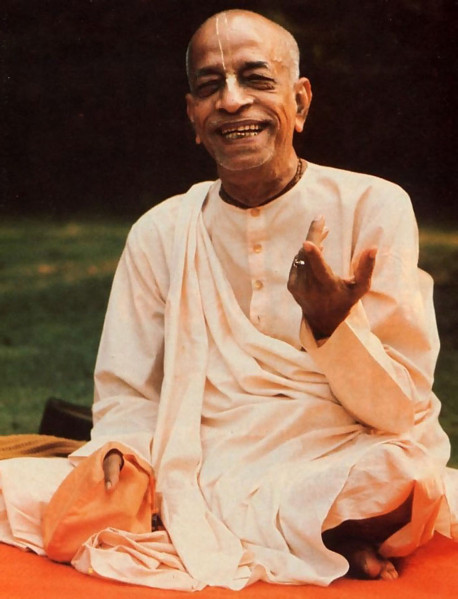