Back to Godhead > PDF > Back To Godhead January 1984 PDF Download 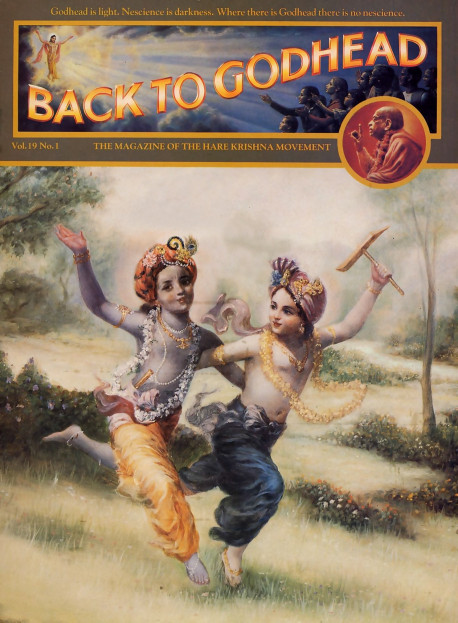 Frolicking in the fields of Vrndavana, the two transcendental brothers, Krsna and Balarama, enjoy an eternal, carefree childhood. They are the oldest of all personalities, and yet They never age past the full bloom of youth. Their uninterrupted pastimes, which are the object of meditation for great sages and mystics, are evidence that although these two brothers control the creation, maintenance, and annihilation of the material world, They personally have no work to do. Their only business is enjoyment. 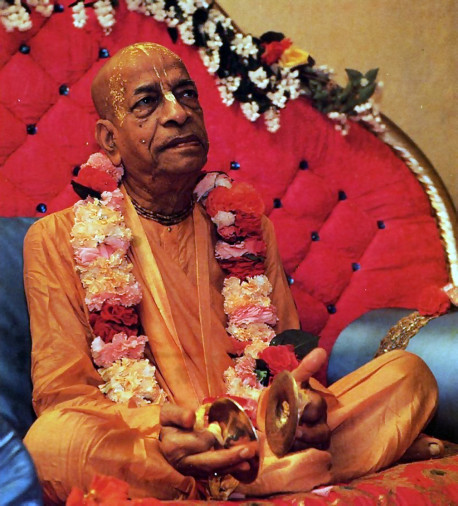