Back to Godhead > PDF > Back To Godhead December 1984 PDF Download 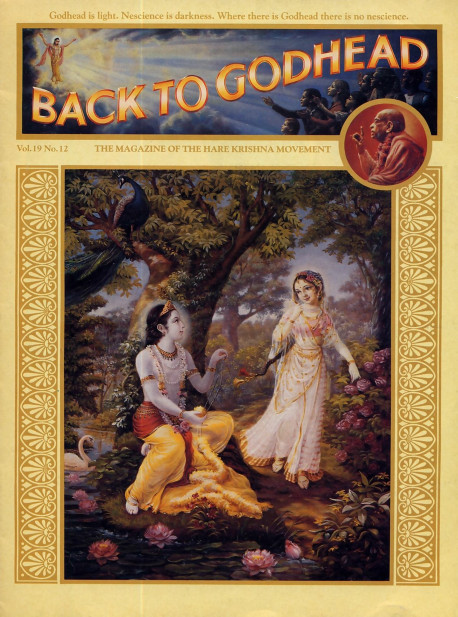 Radha and Krsna enjoy loving pastimes in the spiritual realm Goloka. The exchanges between Krsna, the Supreme Personality of Godhead, and Radha, the embodiment of pure devotion to Him, are eternal and full of bliss and knowledge. The mundane love affairs of this material world are only a pale reflection of Their original love. Throughout history, Krsna’s devotees have considered service to Radha and Krsna the ultimate goal of spiritual realization. 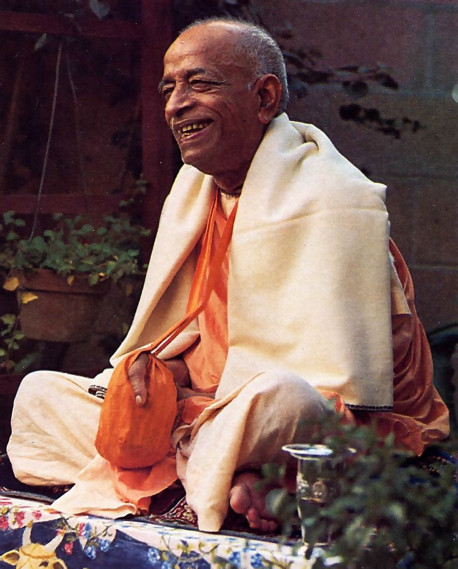