Back to Godhead > PDF > Back To Godhead August 1983 PDF Download 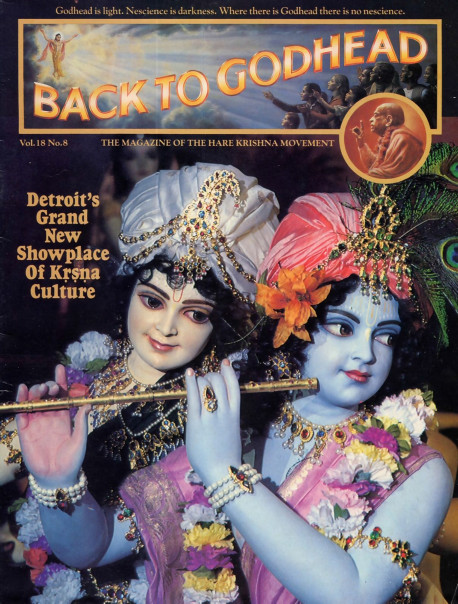 Beyond this temporary, misery-filled material world lies the spiritual world, where Lord Krsna and His brother, Balarama, enjoy eternally. Unfortunately, because our spiritual vision is now covered, we can’t see Them in Their original, spiritual forms. Yet, out of Their mercy They appear to us through matter- as here, in the form of a diorama at the First American Transcendental Experience, pan of the newly opened Bhaktivedanta Cultural Center in Detroit. 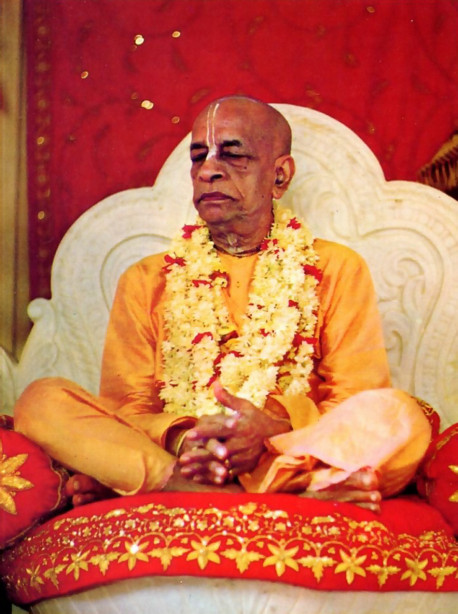