Back to Godhead > PDF > Back To Godhead April 1984 PDF Download 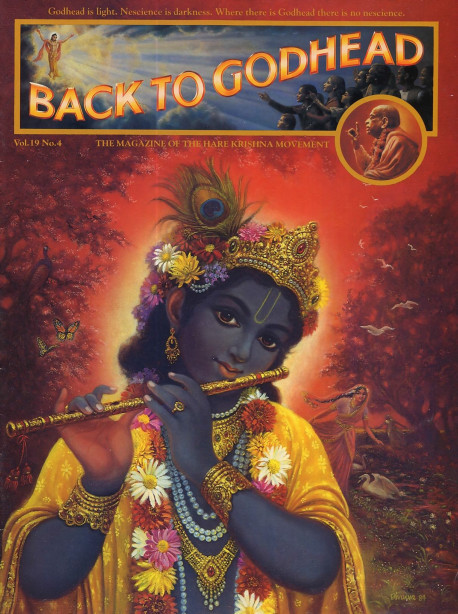 The Supreme Personality of Godhead, Krsna, is also known as Syamasundara, “the dark, beautiful boy”. Whenever He plays His flute in His transcendental abode, Vrndavana, all the residents become enchanted by the sound and stop what they’re doing to listen. On one occasion, while Syamasundara played on His flute, the full moon rose in the east, tinging the Vrndavana sky red. This soothing evening atmosphere made the sound of Lord Krsna’s flute even more attractive. 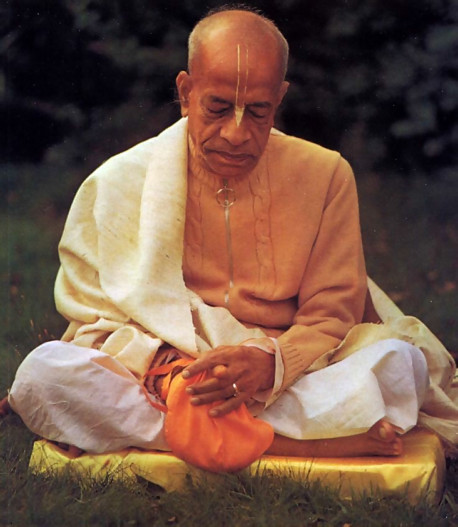