Within the International Society for Krishna Consciousness, the Los Angeles center is known as the best sankirtana center. That is because the Los Angeles devotees have taken with the utmost seriousness the spiritual master’s order: the chanting of Hare Krsna in the parks and streets is to be taken as the life and soul of Krsna consciousness. As a result the devotees are always feeling transcendental bliss from the reservoir of pleasure, Sri Krsna, the Supreme Personality of Godhead. In the morning the L.A. sankirtana party chants and dances on the streets of downtown Los Angeles, and in the evening they go to the area of Hollywood Boulevard. On special occasions and nice sunny days, they are found to be gathered at Griffith Park in the city. All are invited to visit the Los Angeles center and experience spiritual ecstasy. 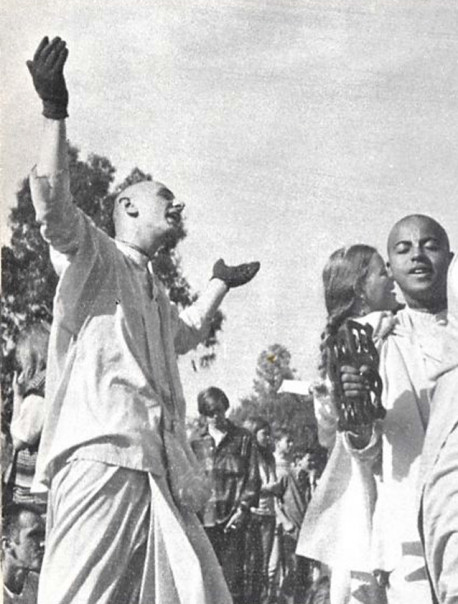 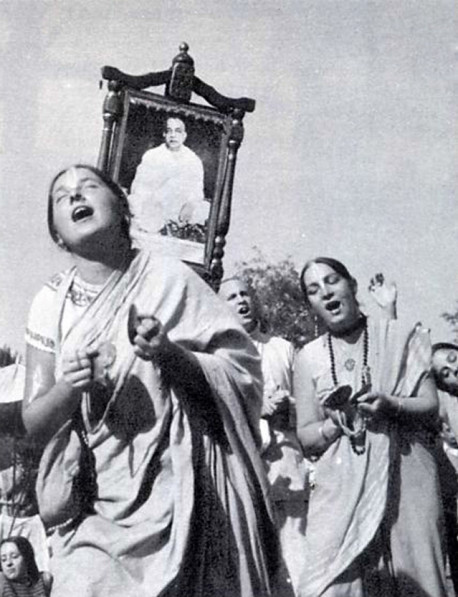 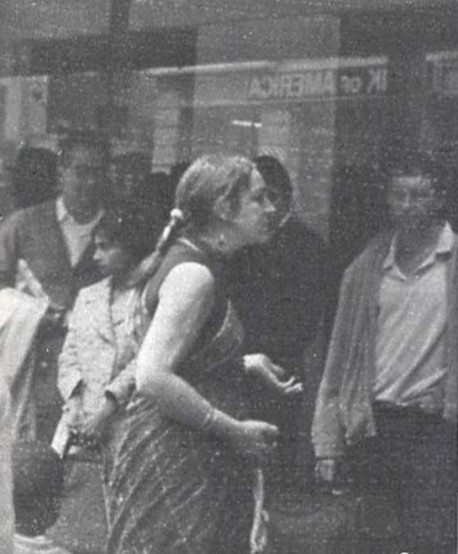 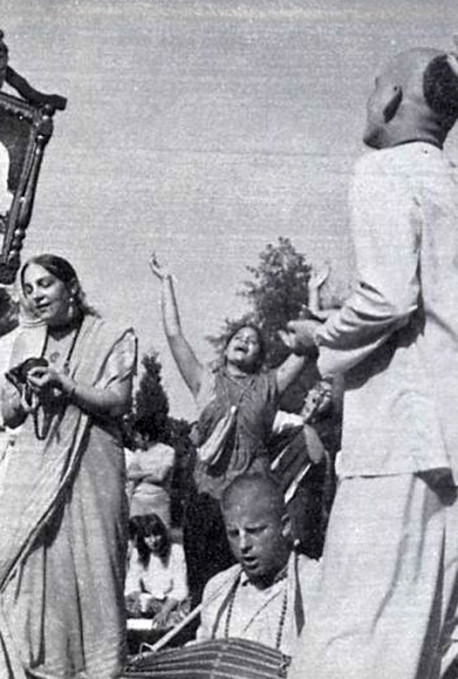 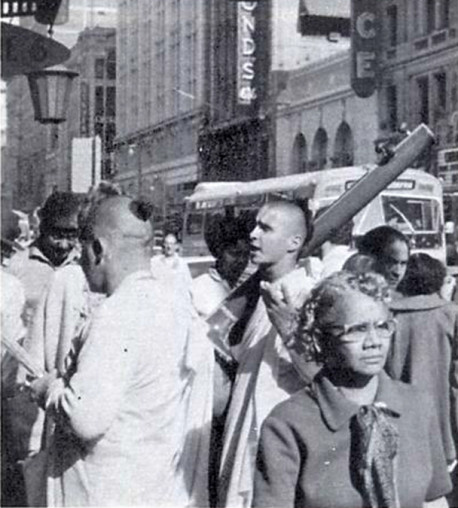 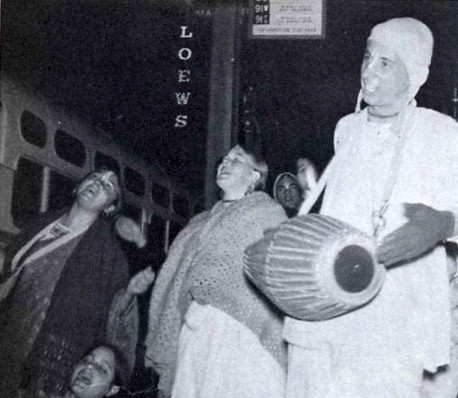 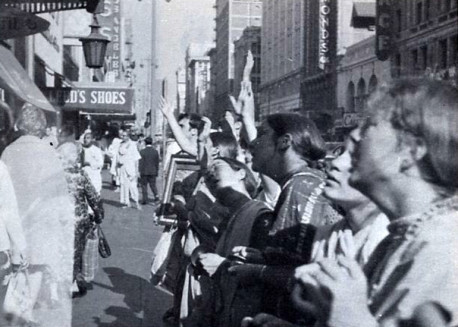 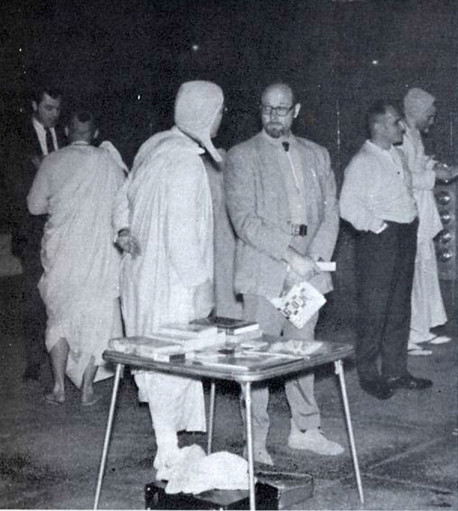 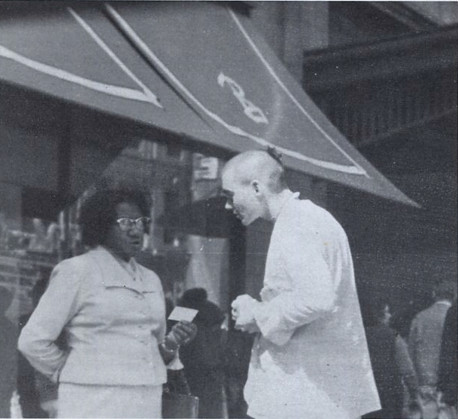 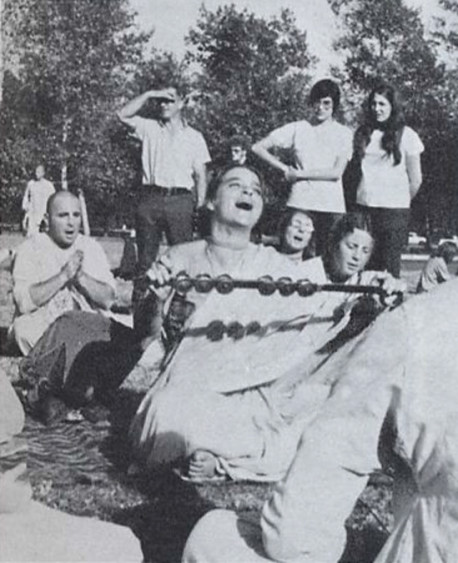 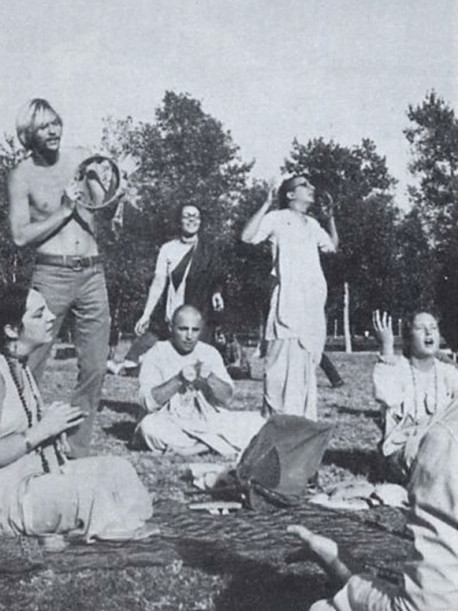 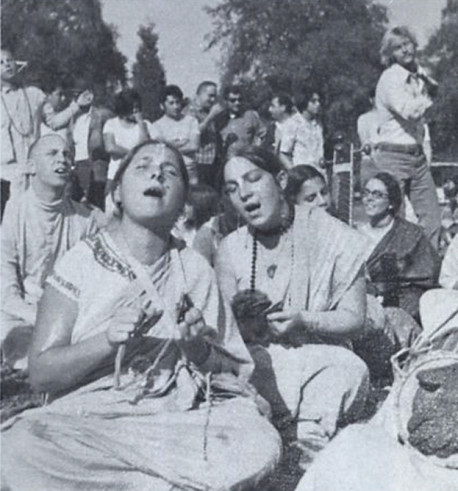