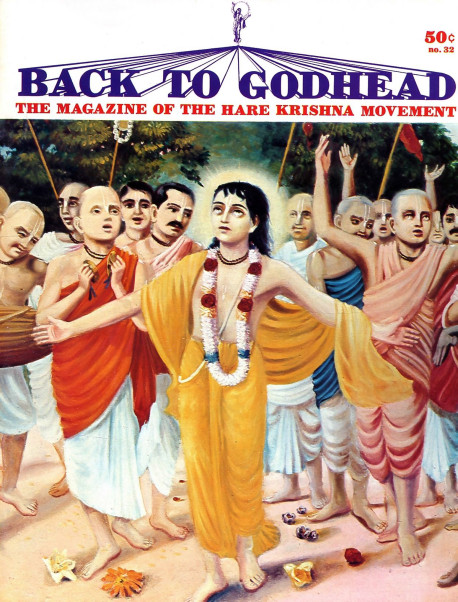 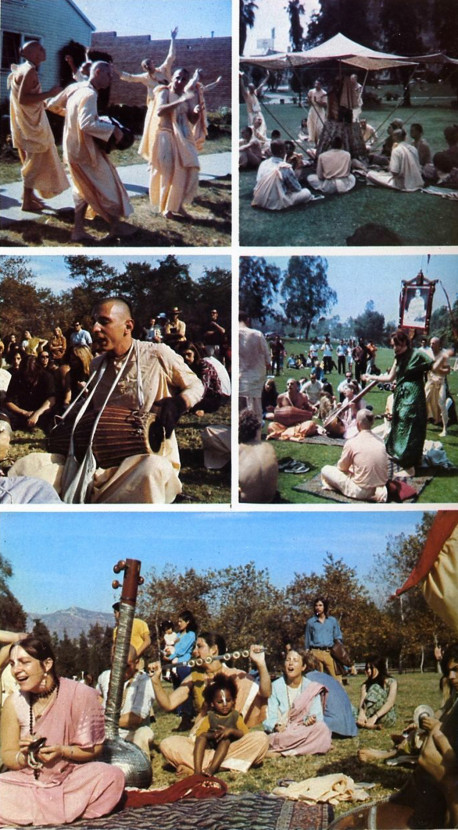 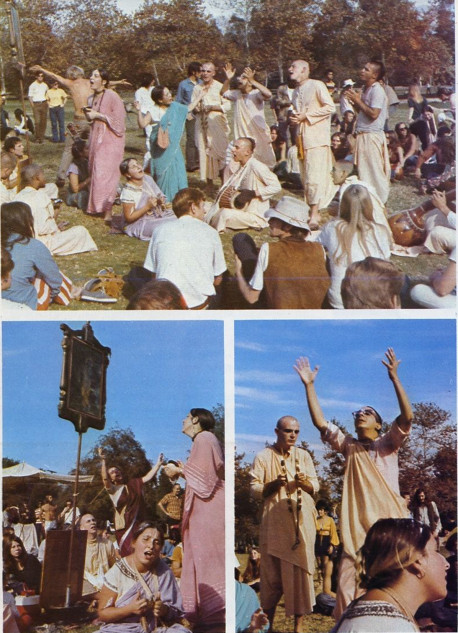 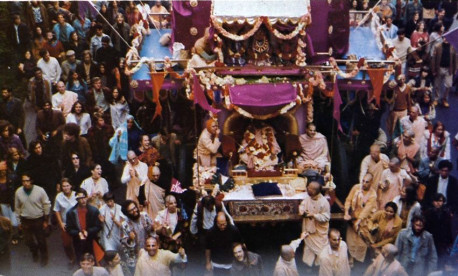 On the cover is Caitanya Mahaprabhu leading a sankirtana chanting party through the streets of Puri in India, 480 years ago. The five-thousand-year-old Vedic scriptures foretell the appearance of Caitanya Mahaprabhu: “In the age of Kali the Supreme Lord comes as one who always chants the holy name of Krsna, whose complexion is golden.” (Srimad-Bhagavatam, 11.5.32) Caitanya Mahaprabhu was about twenty years old when He began His sankirtana movement, and yet He led crowds of hundreds of thousands in ecstatic chanting of the Hare Krsna mantra. The key to the success of the sankirtana movement is that it is simply joyful—it is pleasing to the Lord and it is pleasing to the devotee. In the present age blissful, eternal spiritual life is available to anyone who sincerely chants the names of God. Caitanya Mahaprabhu distributed this universal benediction all over India, even encouraging the wild animals in the jungles to dance and swoon in ecstasy at the singing of Hare Krsna. A Vaisnava poet in the disciplic line of Lord Caitanya expresses his desires to fully appreciate this sankirtana movement: “When will the time come when there will be shivering of my body simply by chanting the holy name of Lord Caitanya? And when will tears glide down from my eyes simply by chanting Hare Krsna!” Just as the original sankirtana movement was started by young boys, so it is appealing mainly to young people of today. The disciples of A.C. Bhaktivedanta Swami, a spiritual master in direct descent from Caitanya Mahaprabhu, are spreading the present Hare Krsna movement among the youth of the Western countries, and the devotees are now spreading sankirtana throughout the whole world. This dynamic sankirtana movement has as its goal the awakening of the dormant love of God in all people of all races and religions. The Hare Krsna chanters are practically demonstrating all over the world that the understanding of one’s joyful relationship with God is revealed by the chanting process. And this is due to the mercy of Caitanya Mahaprabhu, who is Krsna Himself and who is revealed only through the mercy of His pure devotee, the spiritual master. Lord Caitanya and all the spiritual masters of the disciplic succession kindly request: “Please chant Hare Krsna.” 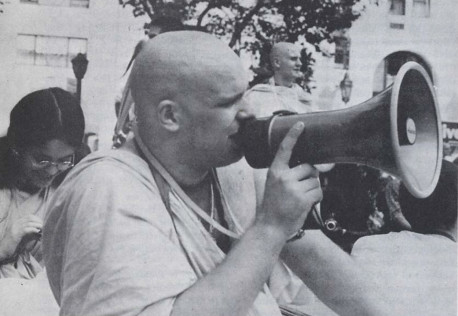 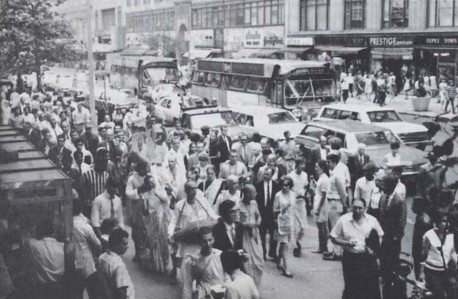 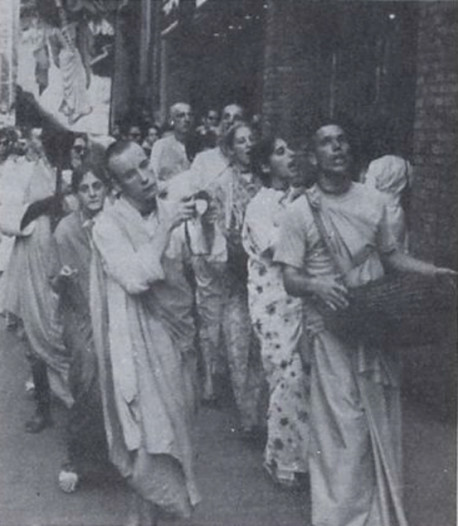 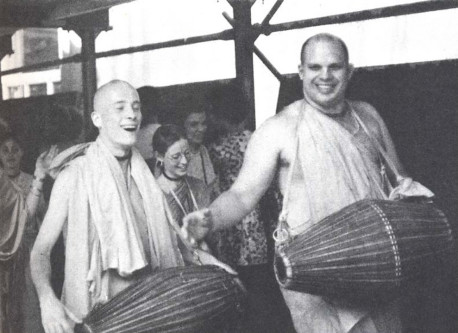 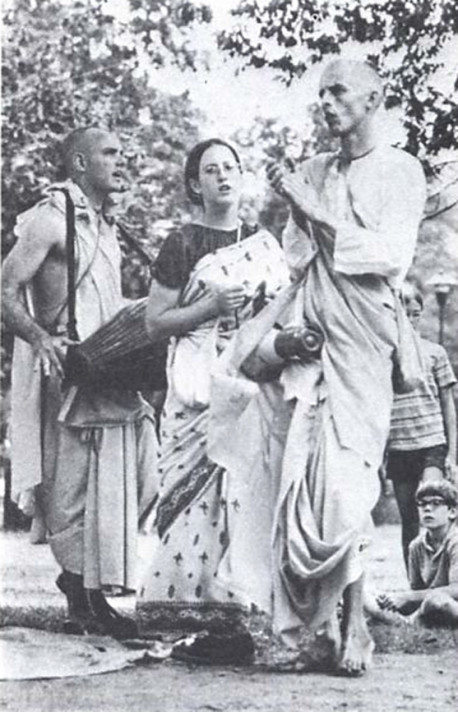 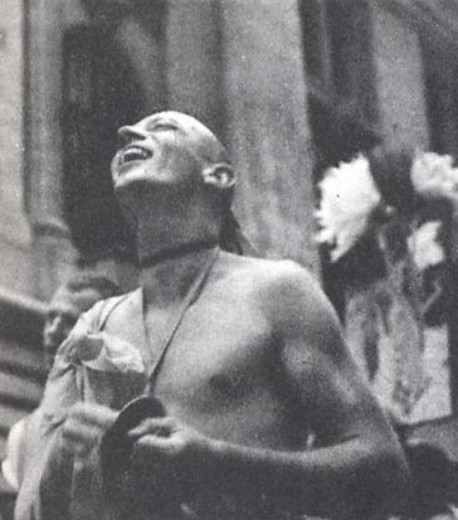 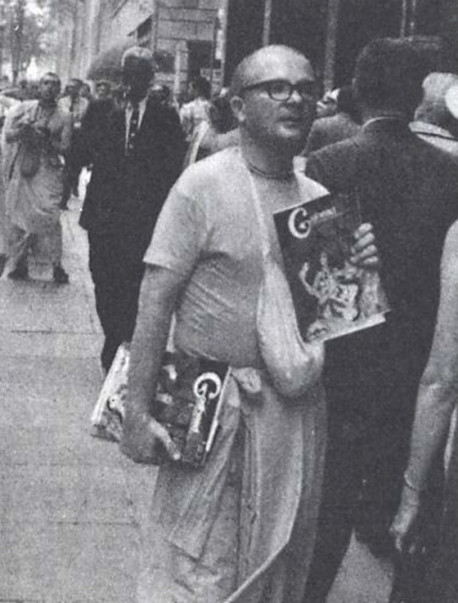 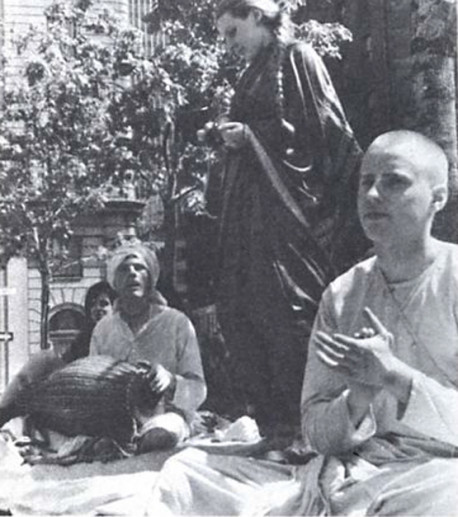 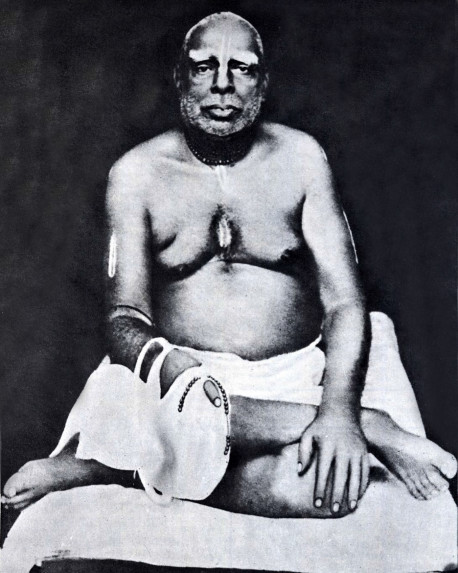