Back to Godhead > ~Featured~ > Children In Krsna Consciousness 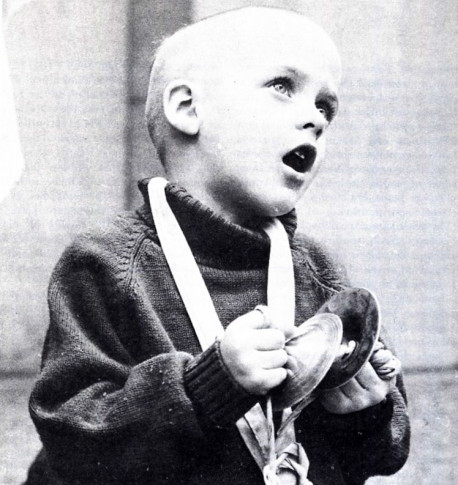 According to the Vedic scriptures no one should become a mother or father unless he can free his children from the clutches of death. This is real family planning: one should have sex life in marriage only for the purpose of producing nice children to be raised in God consciousness. It is a great service to God and to humanity if one can raise a child according to spiritual principles from the very start of his life, and that is the practice of the married disciples of His Divine Grace A.C. Bhaktivedanta Swami Prabhupada.

As for the children themselves, they are fully participating in Krsna conscious activities, as shown here. Any child can chant Hare Krsna and dance and feel transcendental ecstasy. That is the special facility of Krsna consciousness—even a child can perform it. We are all naturally part and parcel of God; we have simply forgotten this due to misuse of our free will. But by purifying his consciousness by chanting God’s names and following regulative devotional principles under the guidance of a bona fide spiritual master, anyone can gain spiritual enlightenment and relish the taste of spiritual bliss. Any child who is chanting Hare Krsna on sankirtana in the streets, or attending ISKCON school and learning that God is the source of all material and spiritual knowledge, is certainly a wise person. Indeed age in years is not in itself the measure of wisdom. Certain trees, although obviously at a very low point of consciousness, have been growing for hundreds of years, whereas the great devotee Prahlada Maharaja, when he was only five years old, was preaching the sublime teachings of Krsna consciousness which he had heard while still in the womb of his mother. Prahlada heard from the sage Narada, and similarly Sukadeva Gosvami, the great reciter of Srimad-Bhagavatam, also heard of the pastimes of Krsna from his father while Sukadeva was still in the womb. If age were measured in knowledge, then Krsna conscious children would have to be considered already mature because they are Vaisnavas, worshipers of the Supreme Lord Sri Krsna. The Vedic scriptures confirm that love of Krsna is the ultimate goal of all knowledge. 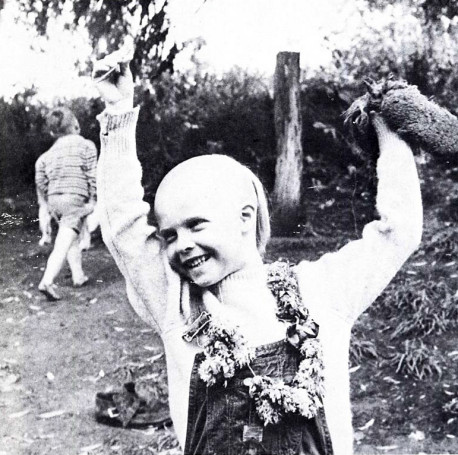 Our spiritual master has said that a child’s naughtiness is his beauty and is even a sign of intelligence. Lord Krsna displayed unparalleled naughtiness when He was here on earth 5,000 years ago performing His childhood pastimes. But in ISKCON all a child’s playful tendencies are dovetailed in dancing, singing the Lord’s names and taking part in transcendental plays which please even the Supreme Personality of Godhead. One two-year-old girl, the daughter of married disciples of His Divine Grace Srila Prabhupada, was playing childishly with Srila Prabhupada by handing him a flower, and His Divine Grace said to the parents, “She is doing as much service as you.” 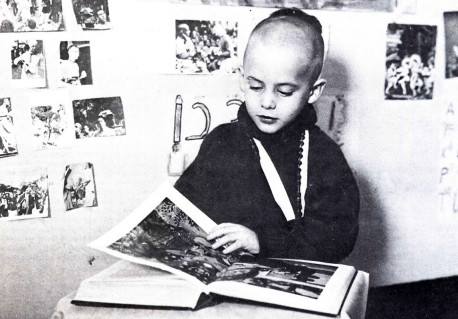 That these children have been born into Krsna conscious families indicates that they are not ordinary but have seriously strived for spiritual perfection in their past lives. According to Bhagavad-gita, if one was a yogi in his past life but did not perfect his devotion up to the point of liberation, then in his next life he may “take birth in the family of transcendentalists who are surely great in wisdom. Verily, such a birth is rare in this world … By virtue of the divine consciousness of his previous life, he automatically becomes attracted to the yogic principles—even without seeking them.” (Bg. 6.42, 44) So these children have in the past practiced the principles of devotional service to the Supreme Lord, and now, having taken birth in the families of practicing devotees, they are being given the chance to become free from all material contamination and become eligible in this very life for eternal existence in the kingdom of God. 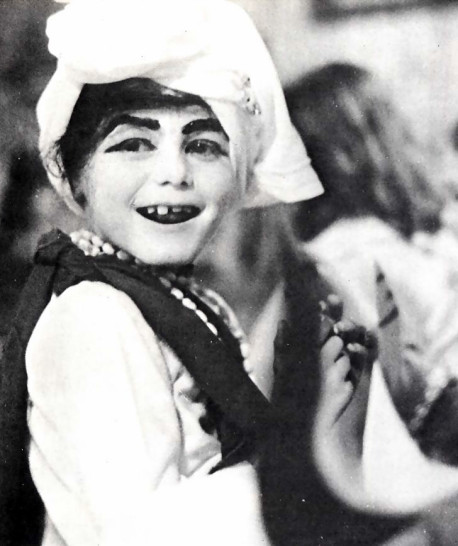 How is it that we can claim such children to be rare and wise? It is simply because they are following the sankirtana practice of glorifying God introduced by His Divine Grace A.C. Bhaktivedanta Swami Prabhupada, who is a pure devotee coming strictly in the disciplic succession from Lord Caitanya, the incarnation of Krsna for this age. The Vedic scriptures prescribe that in this present age of quarrel those people with sufficient brain substance should worship the Lord in exactly this easy manner, which even their children can fully perform—to sing the holy names of the Lord, to dance before the Deity of the Lord, to hear authorized readings about the pastimes of the Lord, and to take nourishing prasadam (foodstuffs offered to the Lord). It is easy and sublime, and the children in Krsna consciousness can feel it and teach others how to perfect life by this natural Krsna conscious method. 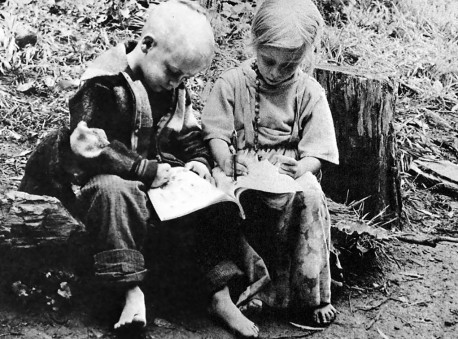 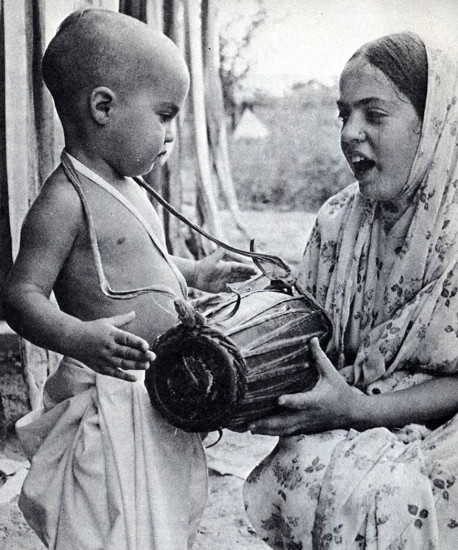 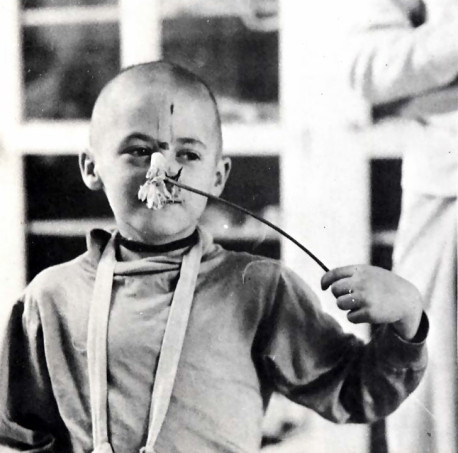 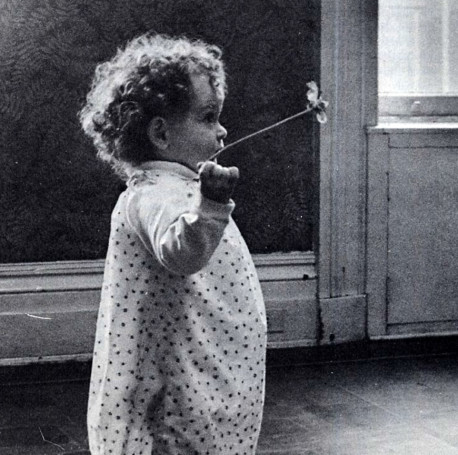