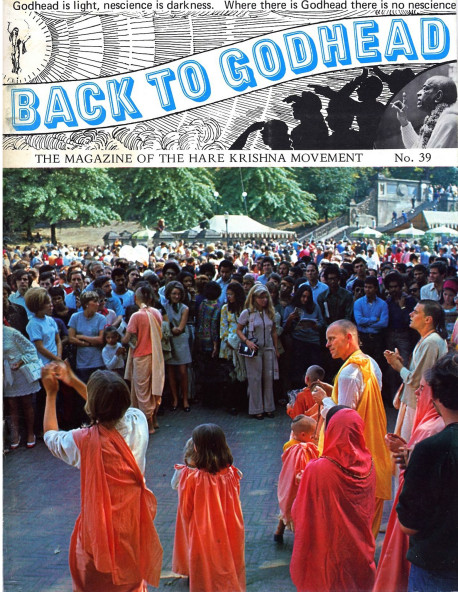 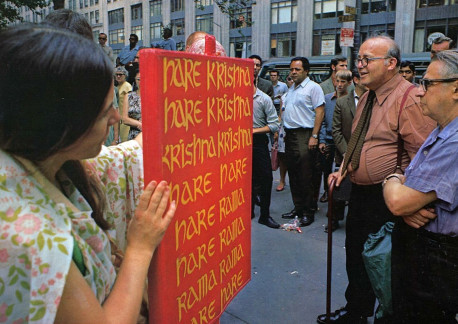 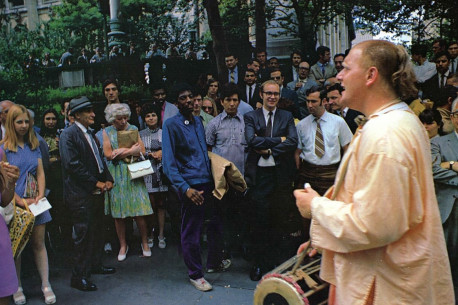 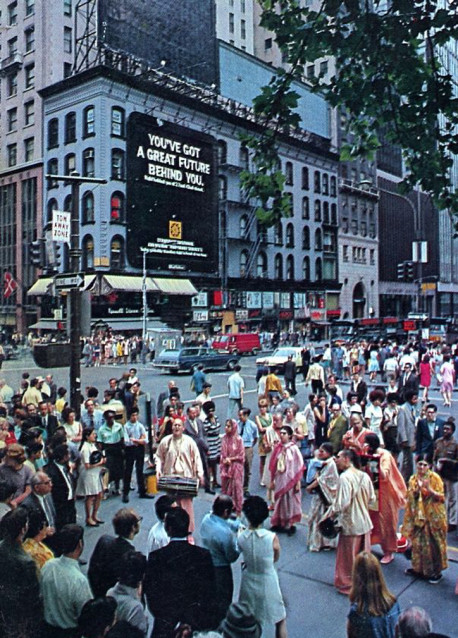 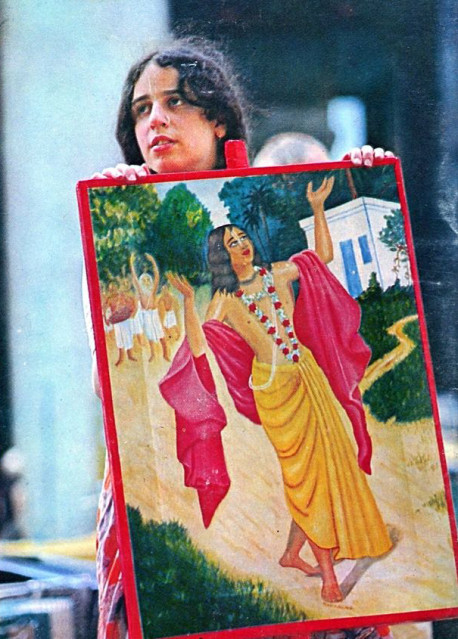 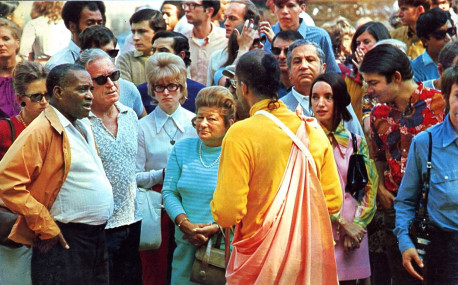 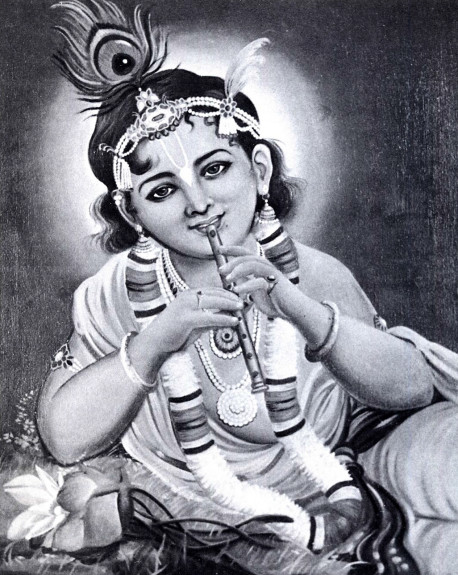 Lord Sri Krsna is the Absolute Truth, the Supreme Personality of Godhead. As confirmed by all the Vedic scriptures and by the great sages in the disciplic succession, He has a body made of eternity, bliss, and all knowledge. God has infinite forms and expansions; He expands Himself through His impersonal bodily effulgence, which is called the brahmajyoti, and through His multifarious energies, and He also expands into all the material universes. But of all His forms, His original transcendental form is as a cowherd boy in Vrndavana, Gopala-Krsna, a form which He reveals only to his most confidential devotees. 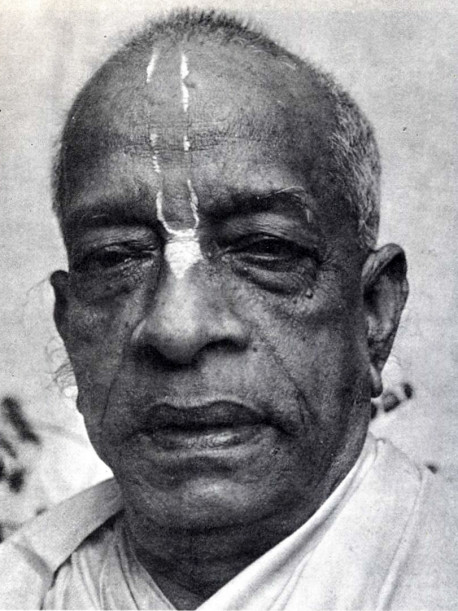 His Divince Grace A.C. Bhaktivedanta Swami Prabhupada
Founder-Acarya of the International Society for Krishna Consciousness
“The spiritual master is receiving benediction from the ocean of mercy. Just as a cloud pours water on a forest fire to extinguish it, so the spiritual master extinguishes the blazing fire of material existence. I offer my respectful obeisances unto the lotus feet of such a spiritual master.” – from Sri Gurvastakam by Visvanatha Cakravarti Thakur