Back to Godhead > PDF > Back To Godhead August 1981 PDF Download 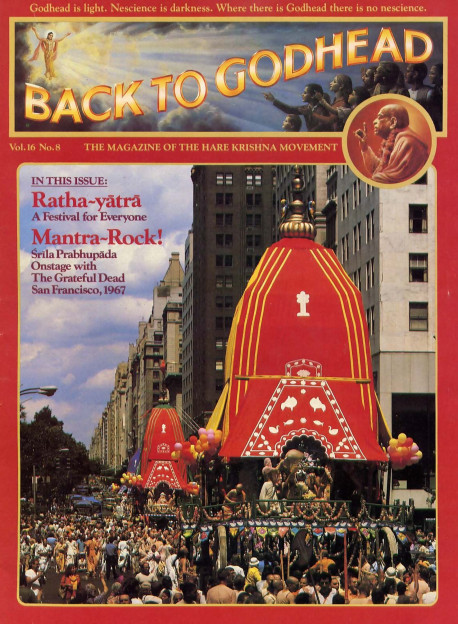 Ratha-yatra, “The Festival of the Chariots,” an ancient celebration held annually in India, has now become popular in cities around the world. Here, on Fifth Avenue, while thousands view the parade with pleasure and curiosity, enthusiastic elephants pull three giant chariots toward Washington Square Park. 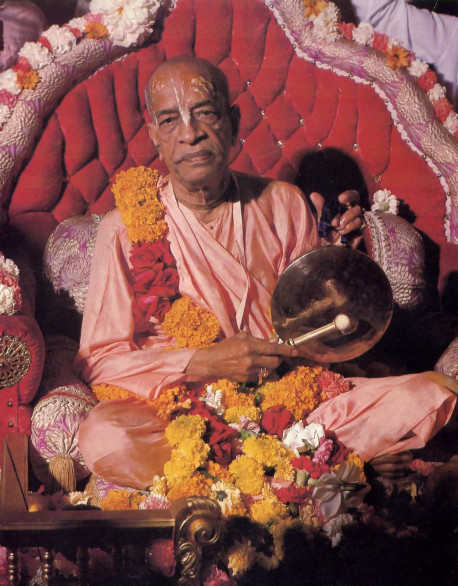