Vedic authorities confirm that the holy name of the Supreme Lord can render all benediction upon all living entities. The living beings in the material world, although originally pure in their spiritual nature, have become contaminated by forgetfulness of their relationship with the Supreme Godhead. The living beings are God’s eternal parts and parcels, but due to the influence of material nature, this eternal relationship has been forgotten. Thus somehow or other the conditioned souls have fallen into the ocean of birth and death. 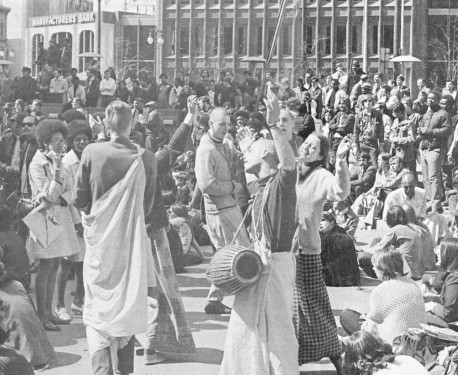 But the Lord has kindly invested all of His transcendental potencies in His holy names, and therefore by chanting any one of His innumerable names, one can be delivered from the ocean of birth and death and be fixed as an eternal servitor of the Lord, an atom at His lotus feet. This is not a sectarian process limited to a particular faith or nationality. The Supreme Lord has made approach to Him easy by His holy names, and there are not even any hard and fast rules for chanting the name of God. Anyone, no matter what his position in life, can chant the name of God as he finds it in His particular scripture, and thus anyone can feel transcendental ecstasy by glorifying the Supreme Personality of Godhead. 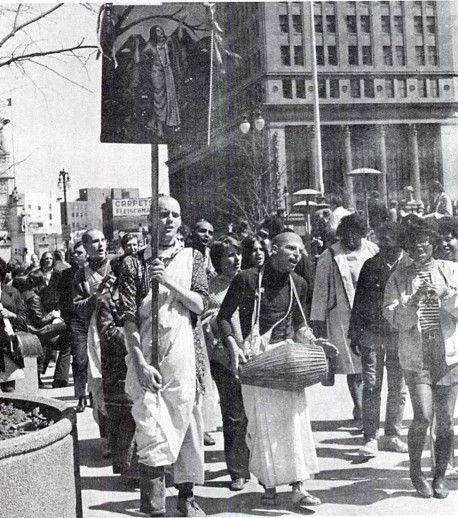 The disciples of His Divine Grace A.C. Bhaktivedanta Swami Prabhupada, under the guidance of their beloved spiritual master, are engaged in spreading the sankirtana movement of publicly chanting the holy names Hare Krsna, Hare Krsna, Krsna Krsna, Hare Hare / Hare Rama, Hare Rama, Rama Rama, Hare Hare, so that living entities may, by hearing this transcendental sound vibration, begin to revive their eternal love for the Supreme Personality of Godhead, Krsna. 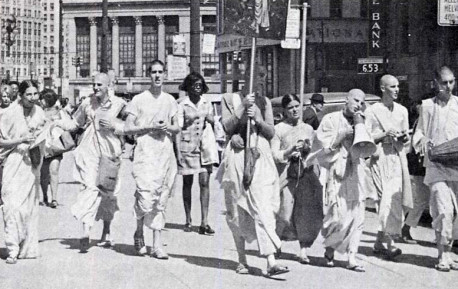 The pictures on these pages show devotees in Detroit engaged in spreading the rays of the benediction moon of the holy name by chanting Hare Krsna. 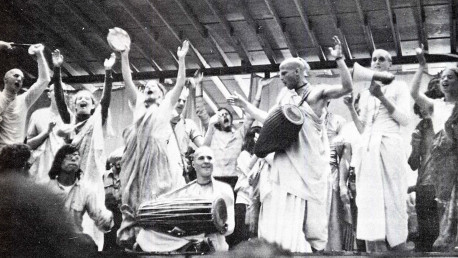 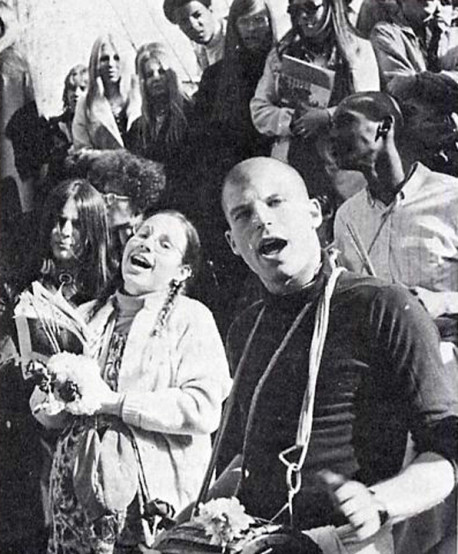 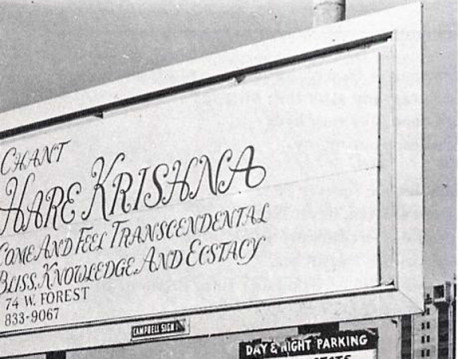 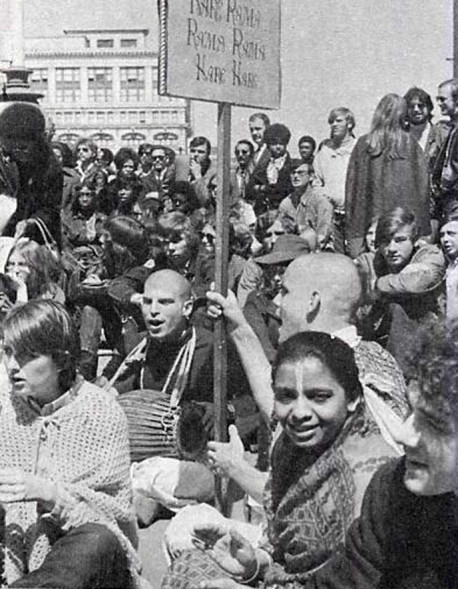 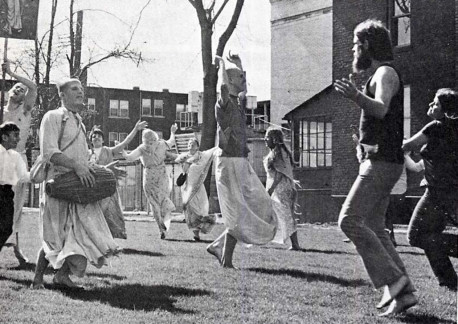 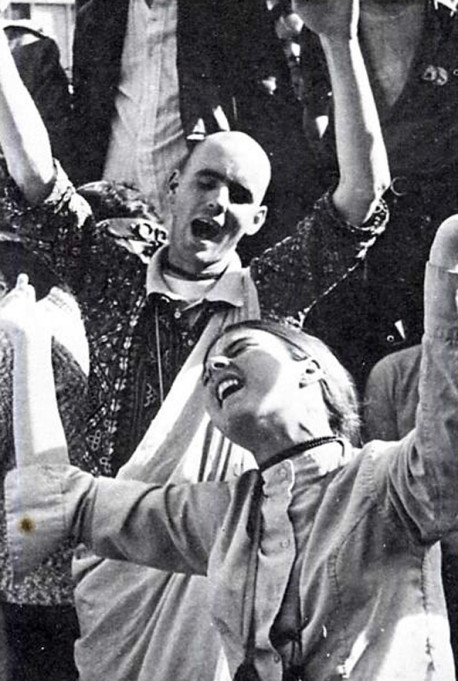 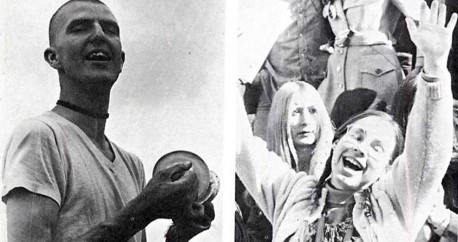 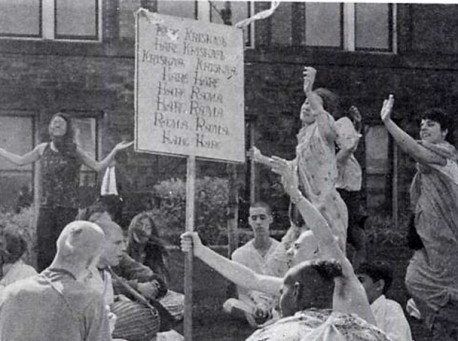 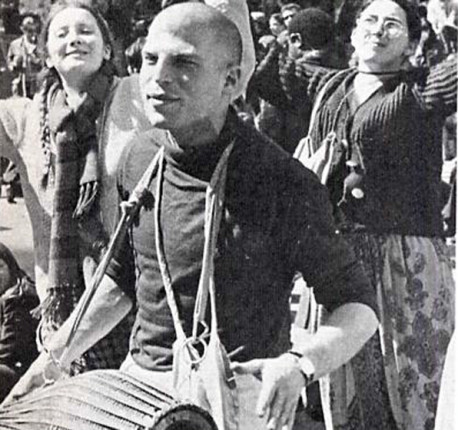 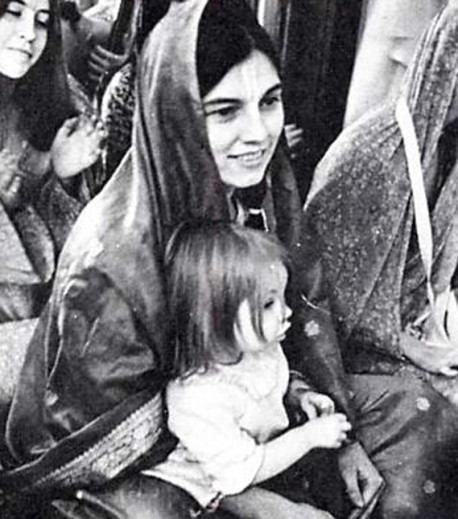 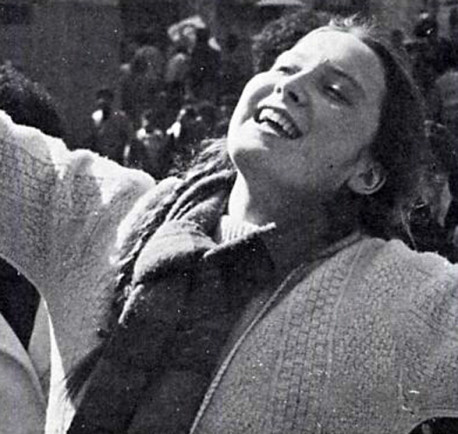 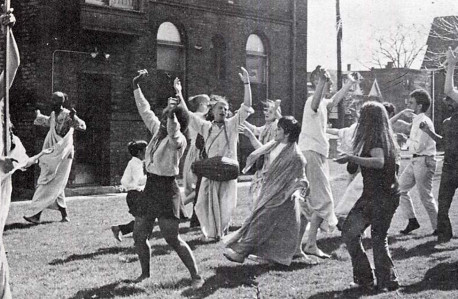 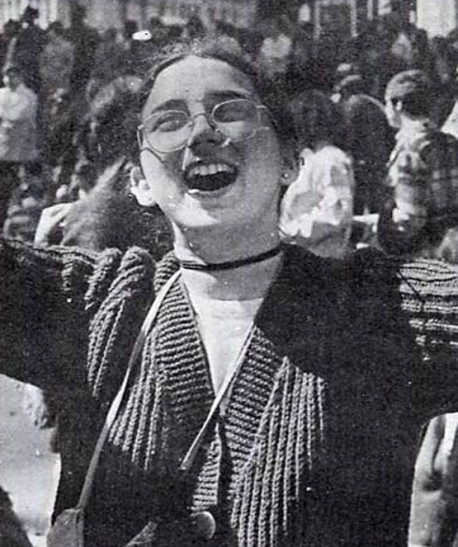 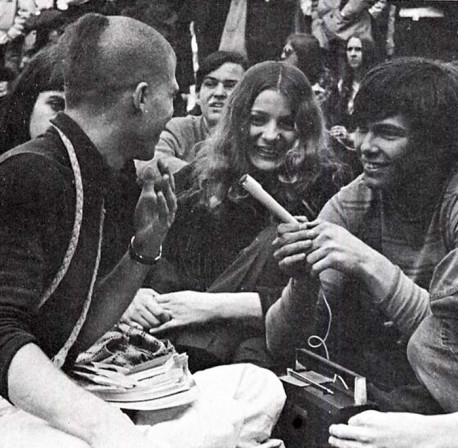 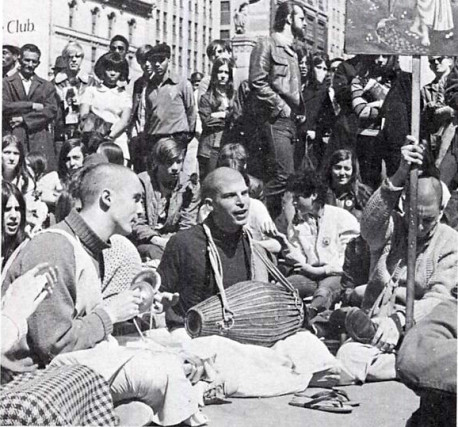 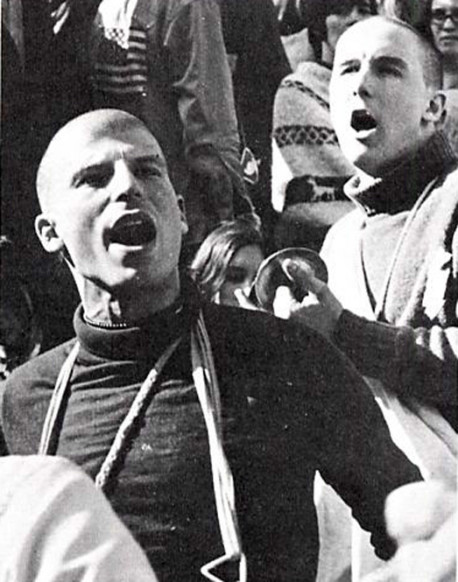 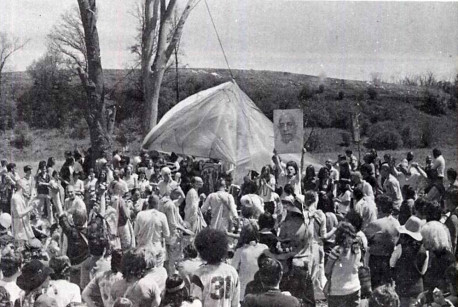