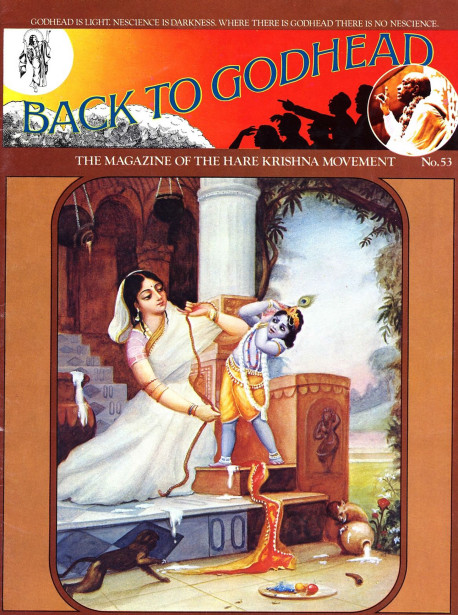 When krsna, the Supreme Lord, was playing like a child of this material world to manifest His eternal pastimes, He used to break the butter pots of His foster mother Yasoda and distribute the contest to His friends. Out of her pure love, mother Yasoda once decided to punish her transcendental son, and she took a rope and threatened to tie up the Lord, who then bowed His head and began to weep just like an ordinary child. This picture of the Lord is adored by pure devotees because they are conscious of the Lord’s supreme position. 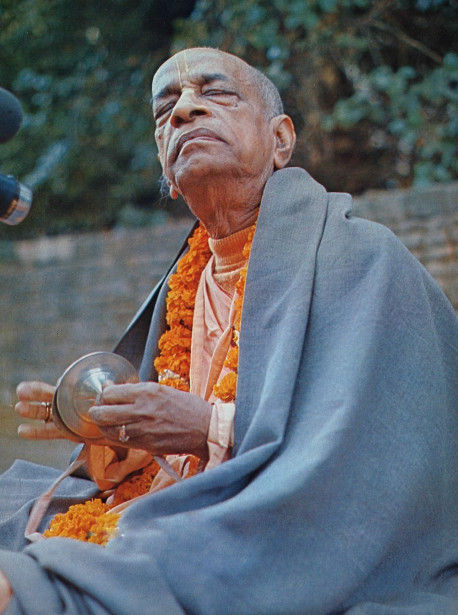 One of our most important purposes in publishing Back to Godhead Magazine is to teach the chanting of the Hare Krsna mantra. Everyone can easily chant Hare Krsna, Hare Krsna, Krsna Krsna, Hare Hare/ Hare Rama, Hare Rama, Rama Rama, Hare Hare and always be happy. The philosophy of Back to Godhead is that every living being, whether he appears in a black body, white body, yellow body or even in an animal’s or tree’s body, is an eternal servant of God. All of these different bodies are only different kinds of outward dress. Just as a dramatic actor may appear continually in different costumes, so, although we are pure spirit souls, we appear in different bodies. Our real, joyful life begins as soon as we admit to Our real identity as pure spirit soul, part and parcel of Krsna or God. Anyone who is interested in his real spiritual identity should read Back to Godhead to clarify and perfect his philosophical understanding of himself and God, and also he should chant the Hare Krsna mantra. As he chants Hare Krsna, the entire science of God will be revealed to him. If one seriously chants the Hare Krsna mantra and regularly reads Back to Godhead, he can live peacefully and blissfully in this life, and at the time of death he can go directly to associate with Krsna in the spiritual sky. To promote this blissful reunion between the Supreme Personality of Godhead Krsna and His separated parts and parcels is the main purpose of Back to Godhead. 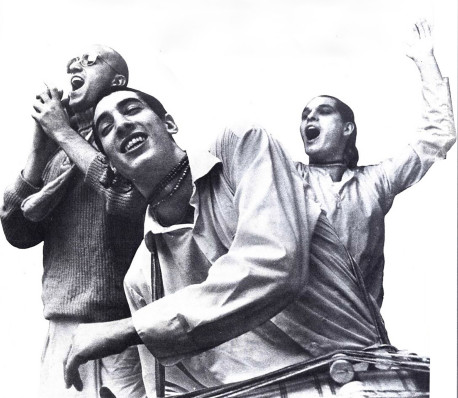